How being in the religious minority inspired me to listen and learn.
Nish Weiseth, guest writer 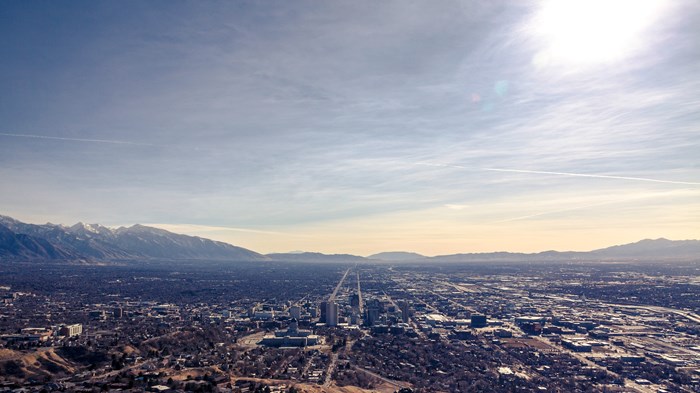 I'm a white, middle class, married with two kids, Christian, college-educated, home-owning woman, and I am a minority.

That may not make much sense to you at first glance. But here's the catch:

I'm a Christian, and I live in Utah.

It's strange to identify with a faith tradition that holds majority rule and influence in this country and yet be a minority in my state of residence. According to the most recent census, 62.2 percent of Utah's population is composed of members of the Church of Jesus Christ of Latter-day Saints, or Mormon, in shorthand. The Salt Lake valley exists and is a thriving metropolis of commerce and culture because of the Mormon pioneers who made the trek to Utah from their place of exile, Nauvoo, Illinois, in 1847.

The LDS faith is in the fibers of this great mountain state, and it's grid through which Salt Lake City operates, quite literally: All of the streets in the city are numbered in relation to the Temple. There's no getting around it. This place is decidedly Mormon.

And I am decidedly not.

It makes for some interesting conversations. No matter where I go or who I talk to, when I tell people that I live in Utah, I get the skeptical one-eyebrow look, with the question, "Utah? Really?" Yes, really. "Wow, what's THAT like?"

Truth is? It's great. I love this place. I actually hesitate to write about my love for Utah, and SLC in particular because I like that it's a hidden, underrated ...