Yes, I had my virginity, but I lost my connection to my humanity.
Sabrina Hardy, guest writer 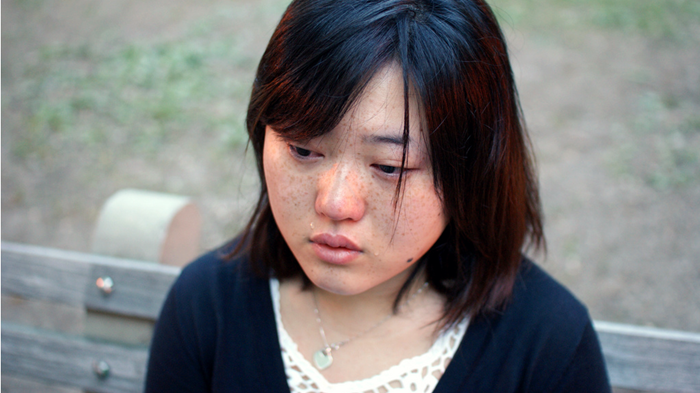 “At least he didn’t take your virginity,” the leader of my Bible study group murmurs sympathetically, handing me a tissue to wipe away the tears brought on by my choked confession of a previous abusive relationship. I tense, mutter “that’s true,” and escape the conversation feeling just as broken and empty as before I worked up the courage to talk to her.

I have this conversation with three separate spiritual leaders at my Christian college, a roommate, and several close friends, and when they hear my ex-boyfriend never abused me sexually, their well-meaning first response always falls along similar lines: “It could have been worse—he could have raped you.” “At least he never laid a hand on you.”

I leave each conversation with none of the relief I expected, and each time, I spend a restless night staring at the walls of my dorm, wondering, Is my depression wrong because I was never sexually abused? and the more destructive, Maybe if he had taken my virginity, someone would listen to me.

Victims of sexual abuse are increasingly speaking out about the aching sense of shame and loss that accompanies such a violation and how it can become exacerbated by the church’s focus on feminine virginity. Yet, even these conversations and debates fall into the same trap: a narrow focus that seems to elevate sexuality to a position of sole importance.

When sexual abuse is decried as the most horrific act against ...