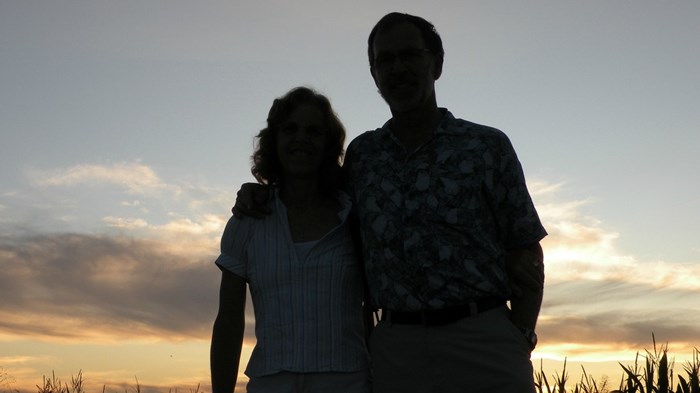 Years ago, before my current husband Jeff and I were married, I asked one of my daughters how she would feel if Jeff officially became one of the family. At first she responded enthusiastically, about how awesome it would be if he lived with us, about how we can watch all kinds of spooky movies and he'll make us laugh and feel safe, about the midnight chocolate cake quest on that night when no one could sleep.

But then she added somberly, "As long as I don't have to call Jeffrey 'Dad.'" I assured her no one would ever make her call him anything she wasn't comfortable with. She nodded and said, "Good. Because dads are bad." Dads are bad. Her father, during the decade we were married, sexually abused a beloved family member for at least three years. His victim bravely disclosed her abuse when she was 12.

Last month's controversy over a Leadership Journal article written by a convicted sex offender included the criticism that the author barely mentions his victim, except to implicate her in her own abuse. Plus, his wife and children are mentioned even less. This emphasis on a sex offender himself over his primary victims (those groomed and directly abused) and secondary victims, such as his wife and children (those groomed and impacted by the predator's betrayals and deception) is sadly common amid cases of abuse within evangelical culture. My non-evangelical friends, both Catholic and secular, did not seem to have this problem. ...