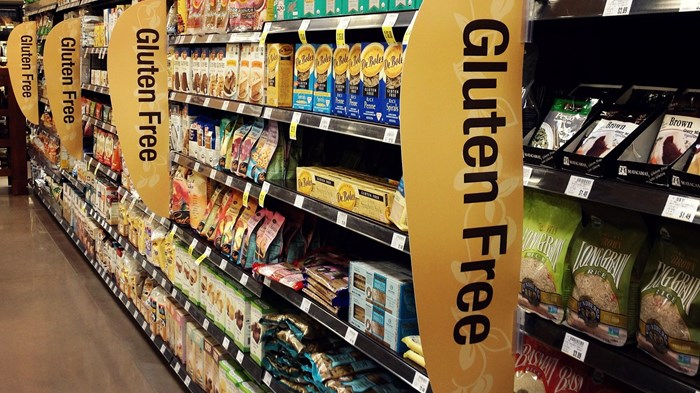 A recent cartoon in the New Yorker depicts two women sitting across from one another. "I've only been gluten-free for a week," one says, "but I'm already really annoying."

Going gluten-free has become both popular and profitable, with pasta and bread manufacturers scrambling to develop products free from the protein commonly found in wheat and grains. That's no easy feat, since gluten's elasticity is what allows baked goods to rise and gives pasta its texture.

For a few people – perhaps a bit more than 1 percent of the population – gluten is toxic. Another estimated 6 percent have some degree of gluten intolerance. But most who foreswear gluten do so believing it is the answer to a range of health issues. Proponents of a gluten-free diet claim it eases digestion, helps with weight loss, and even improves the quality of your sleep and your skin.

When a Forbes headline not long ago announced that, with the exception of celiac disease, "Gluten Sensitivity May Not Exist," some people were exultant, thinking that comedian Jimmy Kimmel was right all along when he quipped that most people who went gluten-free did so just because someone in their yoga class told them to.

My family was largely gluten-free back when no one had ever heard of gluten. Some of my earliest memories involve my dad going to doctor after doctor for test after test. He was wasting away from a disease no one could diagnose. Painfully thin and extremely ...