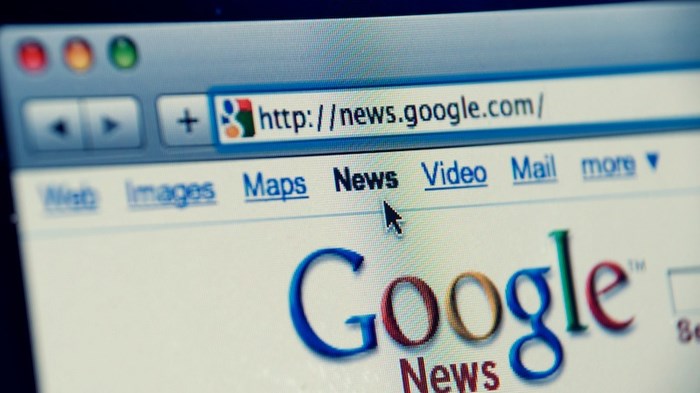 When I was 23, a man threatened to sue me for violating his privacy when I published the news of his drunk driving arrest in the local paper where I worked. I explained to him he didn't have a case; his arrest was a matter of public record provided by the sheriff's department. But he was undeterred. The publication of his arrest had ruined his life, probably cost him his job, he told me. It was my fault, and I was going to pay.

Hanging up the phone, I felt self-righteous. I had for years prepared to be a journalist. I could easily recite the First Amendment right to freedom of the press. I had a meticulously developed belief about neutrality and objectivity: my role was to report just the facts, to shine light on the activity of both leaders and citizens.

In the pre-Internet days, such a story could be reported then forgotten, buried in the daily barrage of news. I hope the man has since been able to leave his mistakes behind. In the age of Google, though, the past can remain only a click away.

The New York Times recently covered a European lawsuit over the rights of individual privacy when it comes to online content. The man highlighted in the article, Eoin McKeogh, sued search engines for displaying content connected to him that resulted from a case of mistaken identity. He had been identified incorrectly as the man in a video stiffing a cab driver his fare.

Someone mistakenly implicated should be allowed a clean slate. That's obvious. Nearly as obvious ...