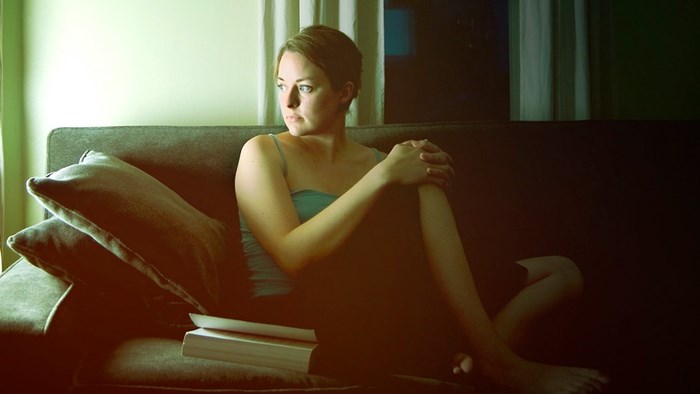 A month ago, I joined millions of women who have gone before me, making the difficult yet freeing decision to close my womb through surgery.

After getting married at age 35, I unsuccessfully tried to conceive a child for over five years. And then my general reproductive health issued what felt like an ultimatum: I experienced such intense pain and bleeding during my monthly cycle that something must be done.

The Centers for Disease Control found that 27 percent of women in the U.S. use female sterilization as their method of birth control. And according to a leading reference in reproductive health, Contraceptive Technology, "Sterilization continues to be the most commonly used contraceptive in the United States… with 700,000 tubal sterilizations and 500,000 vasectomies performed in the U.S. annually."

Ironically, after years of trying to conceive, I would "get my tubes tied," a procedure that stops a woman's eggs from traveling from her ovaries into the fallopian tubes. As my monthly cycle became unbearable, my gynecologist recommended an endometrial ablation, an outpatient procedure that destroys the uterine lining and would likely help with my symptoms and prevent a hysterectomy. Just one catch, of course: pregnancy afterward was dangerous and extremely risky. My doctor said I would need to use birth control; since I reacted adversely to hormones, permanent sterilization seemed like the best option. At this point, I called a truce with ...