Hannah More shows us what happens when Christians focus on world-changing instead of in-fighting.
Karen Swallow Prior 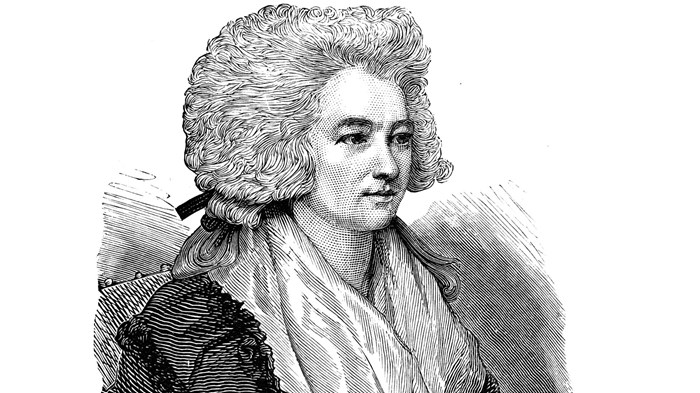 Editor's note: Today's post continues our Women's History Month series, connecting our contemporary efforts for justice with the evangelical women who came before us. We will feature "women of character, courage, and commitment" each Wednesday in March.

Hannah More might just be the most influential reformer you've never heard of. (If you've seen the 2006 movie Amazing Grace, or read the companion book by Eric Metaxas, then you may remember her from a couple of small but significant scenes.)

Hannah More was one of William Wilberforce's most beloved friends and part of a small circle who worked most closely with him to abolish the British slave trade in the late 18th and early 19th centuries. She played so central a role in this and many other significant social reforms of the 19th century that she has been called "the first Victorian."

More's use of her considerable influence to bring widespread reform is rooted in two personal characteristics: a strong commitment to her Evangelical Christian faith and an equally strong commitment to building bridges with others vastly different from herself. Many of the longstanding institutions, structures, and hierarchies of More's world were—like many today—crumbling.

Rather than quail in the face of such challenges, More strengthened herself through ...