‘Girl at the End of the World’ adds to an important line of ex-fundamentalist survivor stories.
Michelle Van Loon 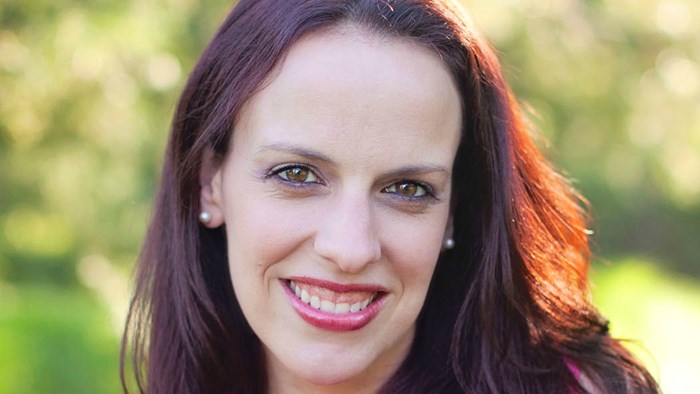 If you've ever been stuck in traffic caused by drivers slowing down to get a glimpse of the accident scene, you know we humans are a nosy bunch.

So it's no surprise that readers have devoured a steady stream of recent memoirs penned by people who grew up in abusive, controlling fundamentalist sects. We curiously peek into the barbed-wire edges of different faith traditions—Jewish, Mormon, and Christian—from the perspectives of their former members.

While the theology may differ, the plotlines in this popular genre vary little: the author's childhood was a horror, leaving the group required great courage, and integrating into mainstream society afterwards remains a disorienting, difficult process. Popular blogger Elizabeth Esther's Girl at the End of the World: My Escape From Fundamentalism in Search of a Faith with a Future, set to release next Tuesday, March 18, is a recent addition to the genre.

Are these stories (and similarly-themed blogs, films, ... 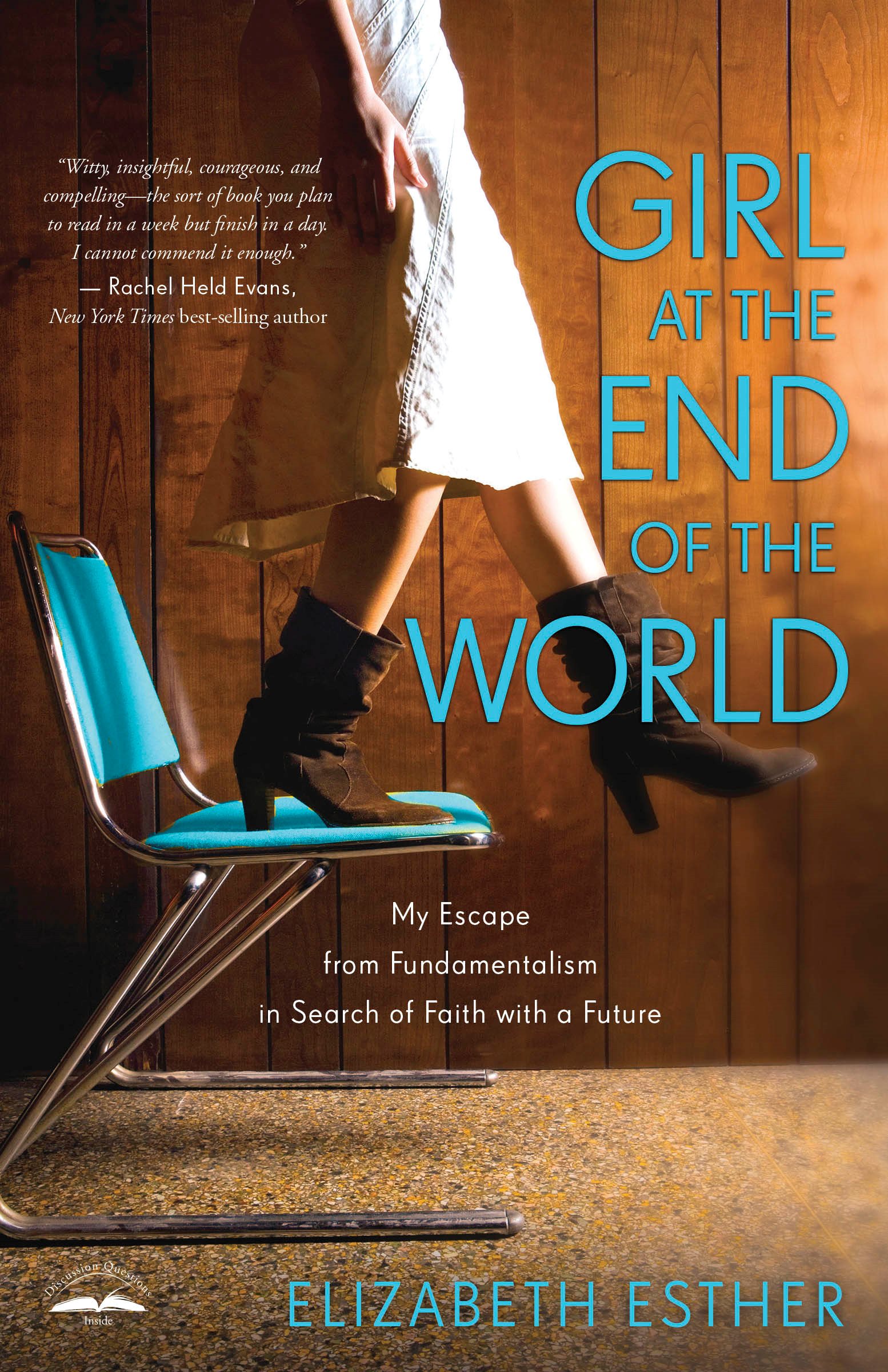 Raised in a Christian Cult
hide this