We relate to the opposite sex in the best source of community we know, the church.
Anna Broadway 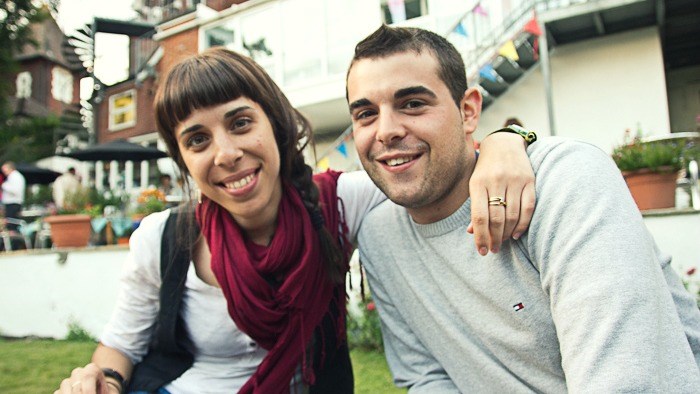 Male-female relationships constitute one of the oldest social riddles. From Much Ado About Nothing to Adam's Rib and When Harry Met Sally, countless stories have memorably explored this complex dynamic. But shifting mores have brought further confusion, especially around the question of friendship between men and women.

Wary of how these friendships can turn into romances and affairs, plenty of evangelicals advise against them. At a recent Southern Baptist conference on sexuality, pastor Kie Bowman suggested men not "get in a car (alone) with woman who is not your wife unless she's your mother's age." On the other end of the spectrum, Christian writers like Dan Brennan and Jonalyn Fincher argue that "cross-sex friendships" are worth the risk, even if one or both of the friends are married.

If 1 and 2 Samuel had recounted David's friendship with Jonatha instead of Jonathan, or if God had included an 11th commandment on friendship, we might have clearer guidance on how these kinds of relationships should work. Instead, Christians must sort these matters out as wisely as we can, while echoing Paul's humble disclaimer, "I, not the Lord," advise this or that.

What do we mean when we talk about male-female or cross-sex friendships? In The Four Loves, C.S. Lewis says that friendship has to be about something — that it's a posture of two or more people standing side by side, discussing a truth they see in common. Lovers, ...

Join the conversation on Facebook
Tags:
FriendshipGenderSexuality and Gender
Posted:May 16, 2014