Despite what society says, our identity does not rely on our sexual status.
Anna Broadway 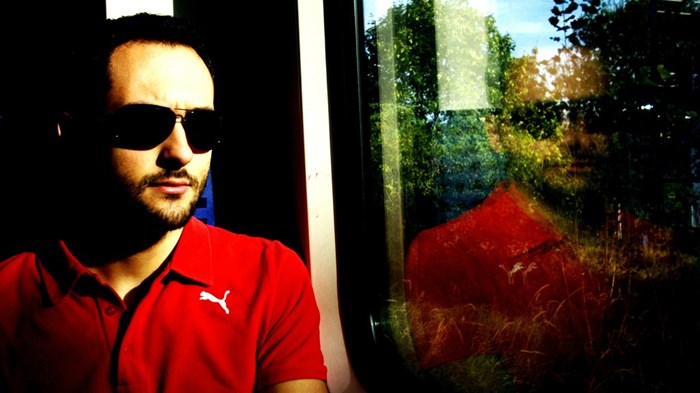 A few years ago, a man who identified himself as a 20-something college virgin contacted me through OK Cupid and asked if I would help him lose his virginity. Unfortunately for him, his chosen "experienced, older woman" had written a memoir of reluctant chastity.

I almost replied. I wanted to challenge his view of virginity and encourage him to think of what he could gain through a season of unwanted celibacy.

I've thought about that unwritten email again, ever since the news that Elliot Rodger gunned down six people and injured 13 others near Santa Barbara, California, in a shooting spree he attributed to the frequent rejection that left him a virgin at 22.

What do you tell the male virgin in a sexed-up 21st-century "bro culture"? Is there anything an older sister of sorts could say to encourage men frustrated by their unwanted celibacy? Here's my attempt.

To the male virgins out there:

I suspect you feel a lot of shame about the term "virgin." These days, it's hard not to. Even among young adults, virgins are a clear minority; according to the Centers for Disease Control and Prevention, only one in 10 American men enters marriage a virgin; most start having sex in late high school. The numbers show women behave very similarly.

Whatever our various reasons for ending up so, adult virgins must navigate a culture that regards sex as central to human fulfillment. But abstinence from this supposedly penultimate experience ...

Join the conversation on Facebook
Tags:
AbstinenceGenderSex and Sexuality
Posted:May 30, 2014