Let’s put the faith vs. science mentality to rest 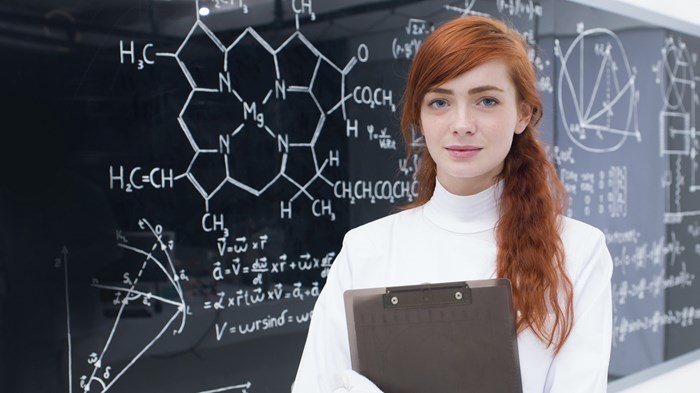 If you were to listen to the views espoused by some of today's foremost "new atheists," you'd quickly draw a conclusion: We humans don't need religion, faith, or "God" any more. Science has answered (or is answering or someday will answer) our questions. Faith—akin to belief in a made-up fairy tale—has no place in a life of honest, logical scientific inquiry.

And if you were to listen to the views perpetuated by some Christians, you'd quickly draw another conclusion: we Christians ought not trust science or its conclusions or, for that matter, most scientists. The Bible, rather than science, answers our questions. Wherever they appear to be in conflict, faith trumps science every time. Science—which is just secular humanism in disguise, after all—has no place in a life of true, devoted Christian faith.

But is this really the case? Are faith and science mutually exclusive—archenemies, locked in a centuries-long battle for truth? Ought people of faith stay away from the sciences and view scientific findings with suspicion (at best) or utter disbelief (at worst)?

While there certainly are arenas in which the interaction between faith and science may be difficult to parse out, those experiences of tension certainly don't mean science must be rejected as a matter of faith. "We live in a culture in which science and faith are often presented to us as being in conflict. As Christians, ...