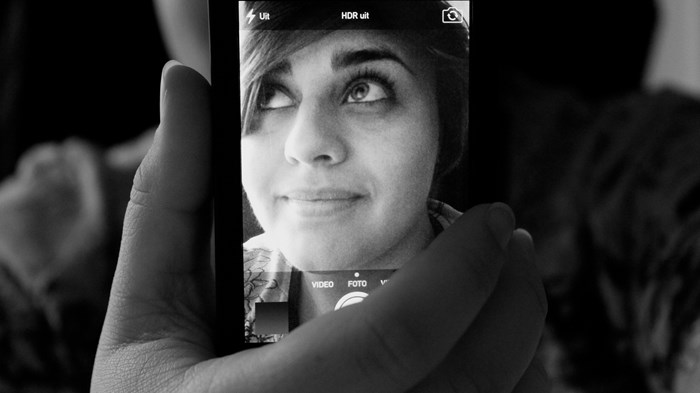 Selfies, it seems, have become one of the important “body projects” of the digital age. In her book, The Body Project, historian Joan Jacobs Brumberg chronicles the increasingly exacting standards of appearance that girls and young women in North America have felt pressure to conform to. As others — such as Naomi Wolf in The Beauty Myth — have noted, gains in women’s rights have often been undermined somewhat by ever-more unrealistic and unattainable standards of beauty.

Photographer and documentary filmmaker Lauren Greenfield has given considerable attention to the significance of girls and women’s appearance in our culture. There is, she has written, an “element of performance and exhibitionism that seems to define the contemporary experience of being a girl.” Or, for that matter, a person — actor James Franco defended his abundant posting of selfies in a New York Times op-ed piece, noting that poems and thoughtful quotations didn’t garner nearly as much attention as selfies — particularly shirtless ones.

It goes without saying that selfies posted to social media are the most ...