Keys to passing on strong values to your kids
Sissy Goff 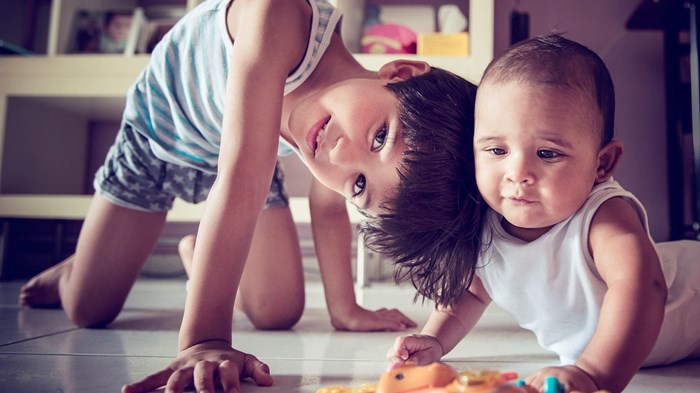 “It’s just not natural to be a good, kind parent.”

The mother who said these words at a recent Mother/Daughter event certainly seemed good and kind! She was a well-educated, well-respected physician in her community, but she was having a hard time parenting her 14-year-old daughter.

“It’s just not natural,” she repeated again with growing emphasis. “What’s natural for me is to be angry, frustrated, and inconsistent. I try one thing and it doesn’t work. So then I try something else. I just wish there was some kind of manual. Parenting is harder than anyone ever tells you. I mean, they come into the world crying, after all. That should be some kind of sign as to what’s to come.”

You may have felt the same way. (You probably do often if you have a 14-year-old!) Inconsistency happens. You are going to struggle. You may fail at your intentions. You may get angry or not follow through on your discipline. But even despite these struggles, you can still establish a pattern of consistency in your home.

When you think about the way your parents raised you, what did they value? Faith? Financial security? Appearance? Honesty? And how did your parents communicate those values to you? Did they teach you directly about them? Was it in the choices they made? Was it by the time you spent focused on those ideals? Their values were likely communicated primarily through those three avenues: words, actions, ...