The painful effects of foreclosure and short sale stay with us.
Michelle Van Loon 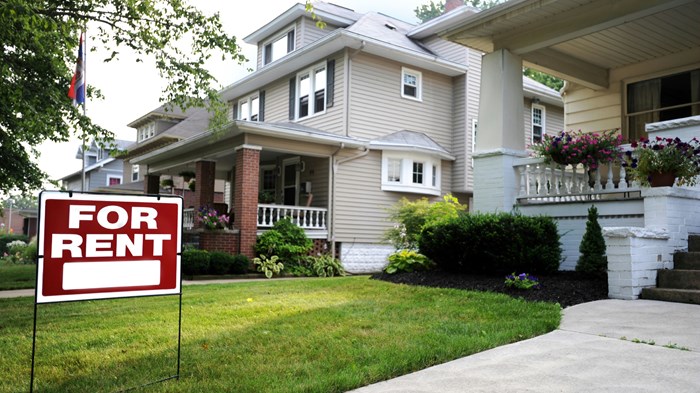 More than 7 million Americans lost their homes to foreclosure or short sale between 2007 and 2014. Three years ago, my husband and I became one of them. And like the housing market, despite much improvement, we’re still recovering.

While we hear far less about the real estate crash that’s not so far behind us, it has left a permanent mark on many communities. Decreased property values lower municipal tax revenues, which lead to cuts in services. Stressed municipal services and underserved schools result, continuing a downward spiral. Vacant, neglected properties are targets for vandals. While homes in desirable zip codes are again selling these days, poor and minority neighborhoods simply haven’t seen the same rebound.

And millions of families like mine, who lost their homes during those crisis years, find ourselves in a far different reality than we imagined when we bought them. These economic forces feel personal to us, even as their effects linger on years after we’ve moved out and moved on.

The option to walk away from our underwater mortgage brought with it a spiritual and moral dilemma. We’d purchased a tract townhome for $193,000 in a distant blue-collar, economically depressed suburb of Chicago in 2006. After years of prayerful deliberation and counsel from good friends, a lawyer, and a financial expert, we elected to sell the property via short sale. The best offer was less than half of what we’d paid for it just six years earlier. ...