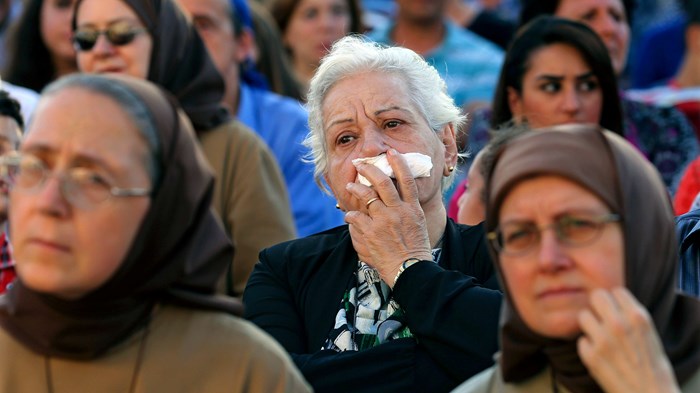 If you want to understand international affairs, you have to understand religion. One significant and threatening example: the ongoing campaigns by extremist groups like ISIS to gain power and terrorize their opposition based on religious ideology. In these instances, young Christian girls are raped and abused by ISIS members, who justify it as a “religious” act.

Still, despite the clear role of religion in current and previous international conflicts, our political and diplomatic approaches can downplay and even ignore faith as a factor. In my work for the Institute for Global Engagement, I come across many official documents—such as a State Department action plan on women and security or a United Nations treaty on ending racial discrimination—that barely mention religion, despite the fact that a vast majority of the world’s population (84 percent, according to Pew Research) believes in a higher power.

For us to find pathways to peace and resiliency, we have to acknowledge how individual beliefs and faith communities shape identity. This is especially true for people living in the aftermath of trauma. It’s not a small population; across the globe, women in particular find themselves subjected to systemic violence and abuse: “honor” killings, rape as a weapon of war, domestic violence, kidnappings, female genital mutilation, and trafficking. According to the World Health Organization, nearly a third of all women experience ...