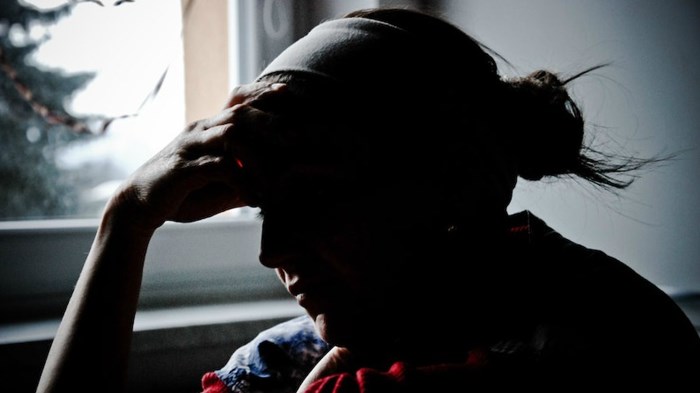 When Jackie sent an email to her church asking about its post-abortion recovery group, she used an alias and created a new account to hide her identity. Even now, 11 years after her abortion, and after sharing her story to dozens of other women, Jackie asked me not to use her real name. She still hasn’t told her daughter or many people at church that she’s had an abortion. “It’s just such a shameful secret,” she said.

Abortion is difficult for almost any post-abortive woman to discuss. Pro-choice activists attribute this reluctance to a pervasive stigma that stems from society’s “shame-based message that abortion is wrong.” They try to remove this shame by defending abortion, saying unborn babies are not persons or convincing women that abortion actually did them, or society, a favor.

However, in the church, we face the challenge of upholding the sanctity of life, while simultaneously ministering to women who feel overwhelming shame about their abortions. Our response is not to deny the sin and death inherent in abortion. Instead, we point women to the healing found in a community centered around the One who redeems us from all sin.

According to the Guttmacher Institute, one in every five women who gets an abortion identifies as a born-again, evangelical, charismatic, or fundamentalist Christian. Given that more than a million women abort each year in the US, this means a staggering 200,000 Bible-believing Christians annually. ...