Reducetarianism holds a familiar lesson: Everything in moderation.
Karen Swallow Prior 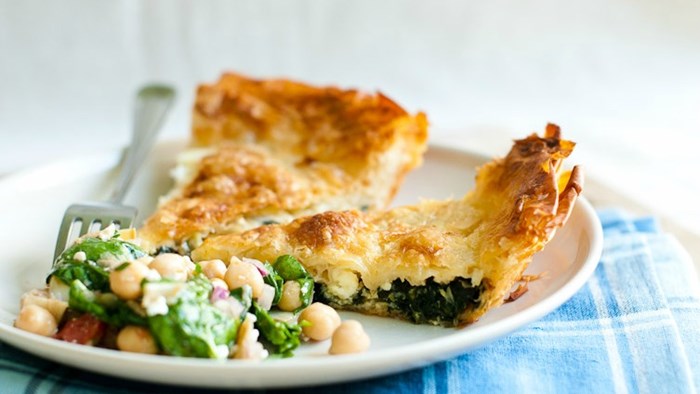 In “Shut up and Eat,” a recent essay in The New Yorker, a former restaurant reviewer laments,

By the end of the twentieth century, it seemed that more or less the entire developed world was shopping and cooking and dining out in a way that was given over to self-definition and self-expression and identity-creation and trend-catching and hype and buzz and the new thing, which sometimes had to do with newness (foams! gels! spherification!) and sometimes with new ways of being old (slow food! farm-to-table! country ham!).

Clearly, the last thing we need is a new food trend. I’ve never met a food I didn’t love (save caviar and lima beans), and my appetite even led my in-laws to pronounce me, with astonishment and approval, “a good eater” upon our first meal together. I would have considered myself the last person on earth to adopt a label for my eating habits.

But a few years ago, in the middle of a dinner party with friends, I suddenly felt sick and excused myself from the table. I passed out on my way to the restroom. Later tests showed the likely cause as a newly developed beef allergy. Coincidentally (perhaps providentially), I became involved in animal welfare advocacy around the same time and joined the Faith Advisory Council of the Humane Society of the United States.

Although I’d tried to avoid the uncomfortable facts about how most meat gets to the table, I could live in denial no longer. This convergence of events forced ...

Join the conversation on Facebook
Tags:
AnimalsFoodMedicine and Health
Posted:January 20, 2015