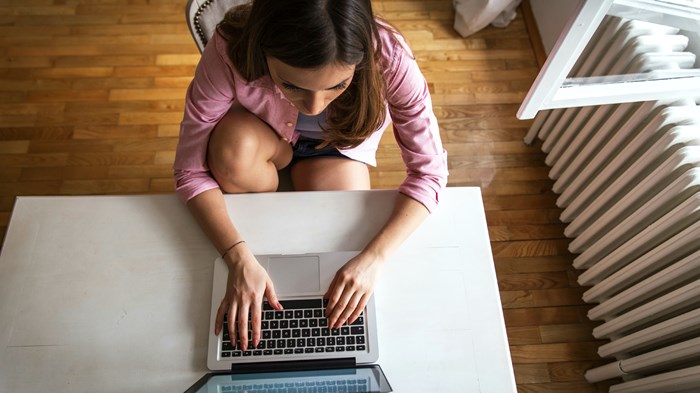 From Unquestioning Submission to Speaking Out
Michelle Van Loon

My husband and I once belonged to a congregation where leaders took their cues from the Shepherding Movement. Emphasizing allegiance and church unity, they expected members to submit to their authority in all matters. One of their favorite mantras came from 1 Corinthians, using the King James Version for extra emphasis: Touch not God’s anointed. I was taught that to question a leader was to defy God himself.

It took a while to heal from the manipulation and misuse of authority my husband and I experienced at the hands of these men. Over time, others experienced the same treatment, which, turns out, was a demonically effective way of deflecting attention from the real problem. Over a decade passed before the pastor’s marriage fell apart and the truth came out.

I’ve watched from afar as similar scenarios play out as whistleblowers decry leaders-gone-bad in organizations and congregations ...