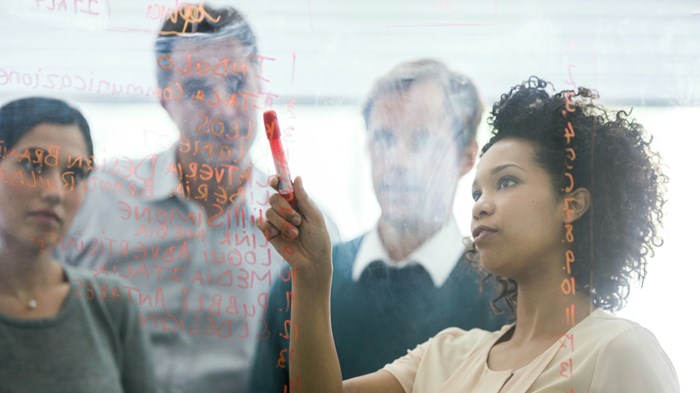 Tom Brokaw, a former NBC news anchor and father of three daughters, predicted the 21st century will be remembered as the "Century of Women."

We’ve all witnessed the factors behind the momentum for our gender: second-wave feminism has gone global, women and girls are making gains in education, economic empowerment, maternal health, and human rights, and this movement is only gaining momentum.

But the rise of women is also raising concerns that progress for women comes at a cost for men.

In a recent online survey conducted by Hart Research Associates and covered in the Wall Street Journal, 44 percent of American men said they are finding it “harder to be a man today compared with their father’s generation.”

The most common explanation pointed to the rise of women: “Women attaining a stronger position in the workplace, a stronger position financially, and greater gender equity.” Nearly a third conceded that as women take greater responsibility outside the home the confidence of American men is eroding.

For years, Christians have heard similar concerns from church pulpits, evangelical conferences, and books about biblical manhood. More than one well-respected Christian leader has publically lamented the alleged “feminization” of the church and the denigrating impact they believe this has on men. In some cases, these concerns have prompted a precautionary tightening of restrictions on women students in theological ...