To Kill a Predator

What is it about this lion’s death that has us so outraged?
Caryn Rivadeneira 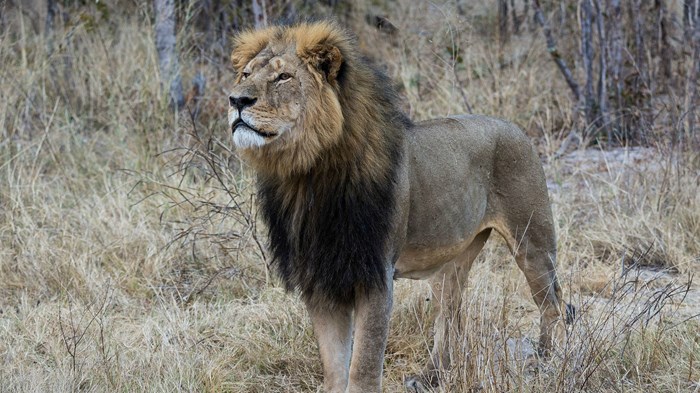 Even though the story of Dr. Walter J. Palmer and Cecil the Lion was an unusual one—a Minnesota dentist who illegally lured, tortured, and killed a famous lion in Zimbabwe— it was easy to predict how people would react:

1. Palmer would become a public enemy, criticized and declared evil. He would have to hide.

2. His news would be read in comparison to the other social justice stories in our feeds. So, those expressing outrage over the lion’s death would get shamed for caring more about the slain animal than the unborn or Sandra Bland.

From the time as a kid I began applying Scripture about justice to protecting animals to my current outspoken advocacy for pit bulls, I've ...

To Kill a Predator

To Kill a Predator
hide this