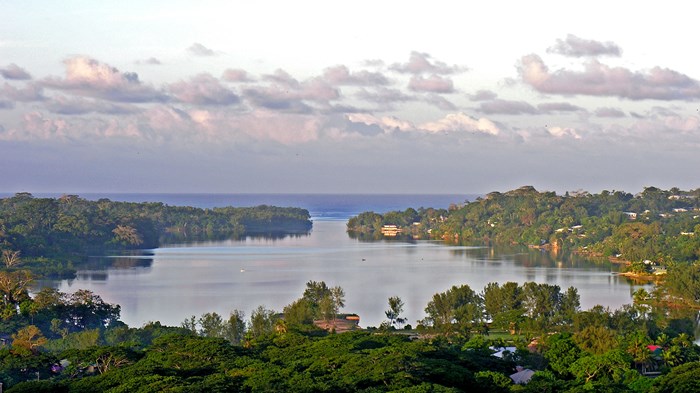 When Jesus exhorted his disciples to go to “the ends of the earth,” he may very well have been referring to Vanuatu, the South Pacific island chain that was recently struck by a massive cyclone.

More than 1,000 miles east of Australia and 750 miles west of Fiji, Vanuatu is a tiny nation of 83 small islands, nine active volcanoes, and over a quarter million people, the majority of whom are Christian. One of the planet’s newer countries, Vanuatu achieved independence from the British and French in 1980.

Though most Americans would have trouble finding Vanuatu on a map, the locals there are very familiar with us. A division of US soldiers spent time there during World War II and made a significant impression. Some historians credit the Americans’ presence with the rise of nationalism that led to Vanuatu’s independence. A local cargo cult called John Frum, which 5 percent of the population ascribes to, mimics the marches, uniforms, and music of the US Army from a couple generations ago.

A week and a half ago, Vanuatu suffered one of the most devastating cyclones to hit the region in years. Cyclone Pam tore through the archipelago on March 13, with sustained winds topping 155 miles per hour. The number of casualties, while initially low, remains unknown; communication between the islands is still down. Current aerial and ground views show that in some areas, including the capital city of Port Vila, 90 percent of buildings and infrastructure have ...