Christian psychologist: ‘God has a way to reach them’
Marlena Graves 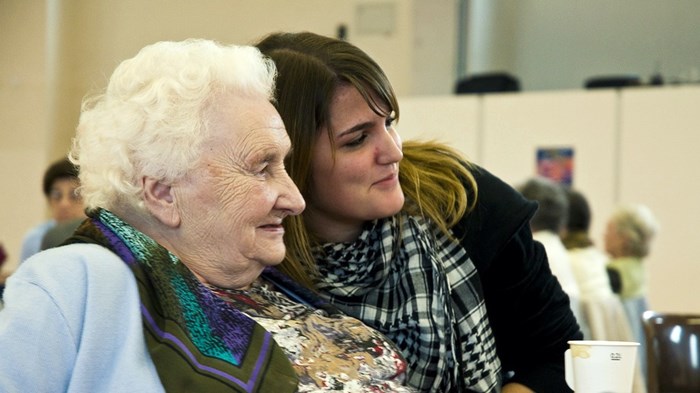 In the Gospels, Jesus recognizes people the religious elites fail to see. Consequently, we can make an effort to ask ourselves, Whom do I render invisible? And, who goes overlooked by our culture or our churches?

On staff at my church, as I work to coordinate pastoral care for our elderly members—some of the most vulnerable people in our society—I can’t help but notice how often this demographic fades out of our focus. And among the elderly, there are those who are even more vulnerable still: those battling illnesses including dementia and Alzheimer’s disease.

To find out how to better minister to the 5 million Americans with Alzheimer’s and their caregivers, I interviewed clinical psychologist and researcher Benjamin Mast, author of Second Forgetting: Remembering The Power of the Gospel during Alzheimer’s Disease.

Both of Mast’s grandfathers suffered from Alzheimer’s, though his family failed to recognize it early on. While Mast was in college, his paternal grandfather disappeared—drove away on his own, all the way to a farm in Kansas. “That was a real eye-opener for us,” Mast said, “because it forced us to admit that this was more than a hearing or attention problem.”

After graduating form Calvin College, he began working at center for people with Alzheimer’s. “That’s where I felt a calling to this area because I spent 40 hours a week with all sorts of men and women who ...