I used to be the white girl who didn't get it.
Heather Caliri, guest writer 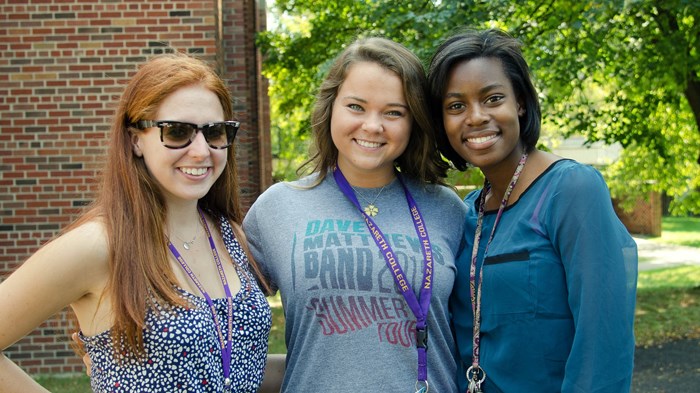 Earlier this month, protests about race erupted at several American colleges. The uproar began at the University of Missouri, where the chancellor and president resigned over their responses to racially charged harassment.

Meanwhile at Yale, an official email about avoiding racist Halloween costumes, such as blackface, inspired one faculty member’s response asking for “free speech and the ability to tolerate offense.”

These protests reflect the recent grassroots activism around the #BlackLivesMatter movement, but the racial tensions they attempt to address are nothing new. For decades, white administrators and students themselves have ignored or downplayed the concerns of people of color regarding the racial climate on campus.

I know because I was one of them.

Like many white students, I hadn’t experienced real diversity until I went to college. The idea of diversity seemed nice before I arrived on campus. But once I started my freshman year at Rice University back in 1996, I found myself poorly prepared to live in community with black students, even fellow Christians.

When I began looking for a church in the area, I asked Tanisha, the only Christian upperclassman ...