Stats confirm what we knew all along: There aren't enough single men.
Gina Dalfonzo 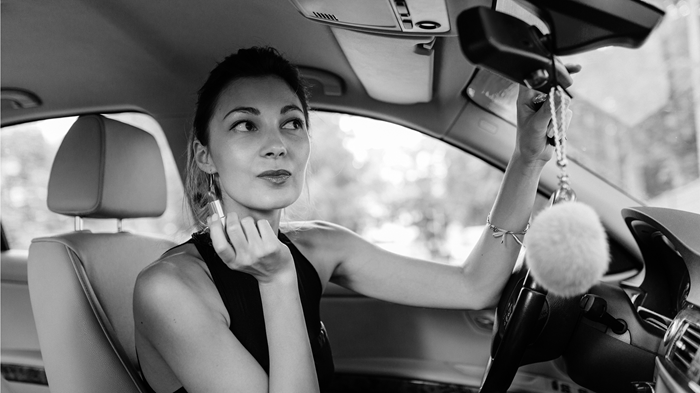 “It’s not that he’s just not that into you—it’s that there aren’t enough of him.”

So runs the tagline for Date-onomics: How Dating Became a Lopsided Numbers Game, a new book by business journalist Jon Birger. Having observed a number of attractive, accomplished women struggling to find spouses—a phenomenon many in the church have noticed as well—Birger wondered:

What if the hookup culture on today’s college campuses and the wild ways of the big-city singles scene have little to do with changing values and a whole lot to do with lopsided gender ratios that pressure 19-year-old girls to put out and discourage 30-year-old guys from settling down? What if, in other words, the man deficit were real?

His research showed that, yes, there are more single, college-educated women than men in the United States, particularly in major cities. He attributes the “man deficit” to a number of factors. The Baby Boom of the 1940s, combined with the long-held convention of men marrying younger women, created a situation where multiple younger women were available for each man. Then, in recent decades, women began to outnumber men in college, skewing the dating scene further in men’s favor.

The disparity is especially stark in religious groups—Birger studied Mormons and Orthodox Jews—since men are leaving religion behind at higher rates than women. These days, the old courtship formulas no longer ...