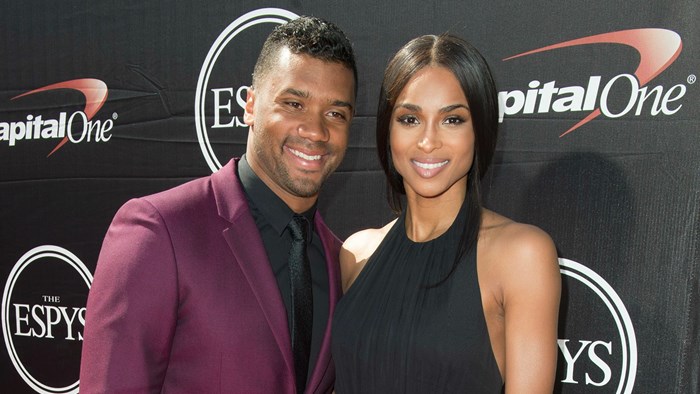 There have always been an expected handful of young celebrities claiming to save sex for marriage. Their abstinence typically backs up a squeaky-clean child-star image, or expresses their faith: Kirk Cameron, Jessica Simpson, Justin Timberlake, Selena Gomez, Miley Cyrus, the Jonas Brothers, Lolo Jones, Tim Tebow.

But the public face of abstinence is changing. It’s no longer just teens from super-Christian homes or the ones we fear will ditch their promise rings any day now. Take the case of Seattle Seahawks quarterback Russell Wilson and hip-hop singer Ciara.

Wilson, 26 years old and a practicing Christian, ended his marriage to his high school sweetheart two years ago. Ciara—known for songs such as “Goodies,” “1-2 Step,” and, most recently, “Dance Like We’re Making Love”—has dated a string of rappers and has a young son. Because both of them are attractive, famous adults who have been in sexual relationships in the past, many would assume they’d inevitably sleep together. It’s the 21st century, and that's what hot people do. But at Wilson’s request, they chose not to.

The couple first made headlines this summer when Wilson spoke at a church event about their decision not to have sex while dating. Wilson, who came to Christ as a teen, has been clear about God’s role in prompting his decision:

Join the conversation on Facebook
Tags:
AbstinenceSex and Sexuality
Posted:September 29, 2015