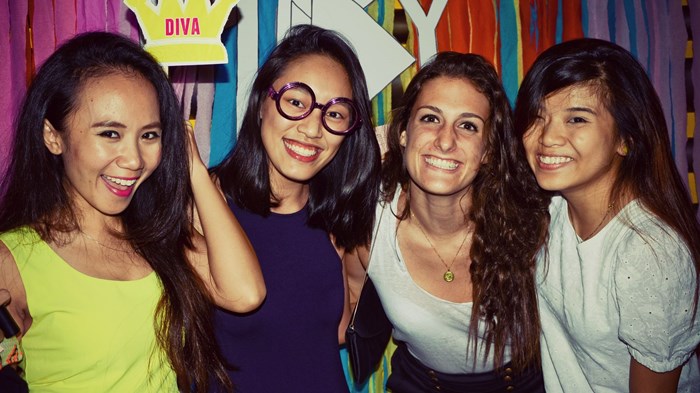 Growing up the only girl among four brothers, when I pictured myself as a mother, I never saw myself having daughters. In my mind, girls meant girl drama. Despite my lack of imagination, God still graciously gave me two daughters, and over the past 18 years, I’ve learned over and over again how wrong I was to believe the negative hype around raising girls.

Girl drama is definitely a thing, and a well-documented one at that. Queen Bees & Wanna Bees (the book that inspired the movie Mean Girls) examines the unique tensions of adolescent girls, specifically stemming from their relationships with each other, and countless teen movies, books, and TV shows rely on these-all-too-common tropes.

Anyone who has spent time around tweens or teens has probably noticed these kinds of power plays: pouting, shunning, hyper-sensitivity, clinginess, playing favorites, spreading gossip. Though girl drama is nothing new, today’s technology makes it even more pervasive. Drama no longer pauses when the school bell rings, it follows our daughters around in their pockets wherever they go. It does not sleep, and it never takes a summer break.

But don’t panic: drama doesn’t have to plague our daughters. We can help them steward those adolescent emotions as a gift rather than succumb to them as a curse. It’s a stewardship skill learned first and foremost not among their peers, but at home. In our home, we adopted the motto: “No one has permission to press ...