In a culture that expects perfection, sometimes failed moms are just doing their best.
Jennifer Grant 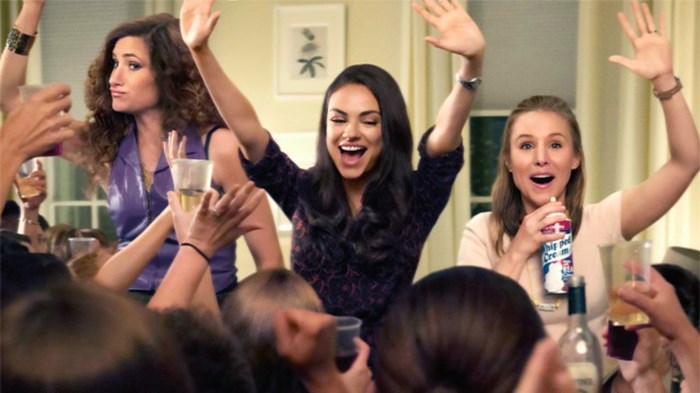 My friend Ellen posted a status update on Facebook: “For some reason, Pinterest thinks I’m interested in lists of things I should do to be a super-duper mom who never bruises her children’s fragile egos and aims to make every moment of their days 1,000 percent positive and enlightening.”

The recently released comedy Bad Moms hurls the “Pinterest-perfect mommy myth” against the wall, shattering it like a doe-eyed Precious Moments figurine. Some reviewers have complained that the movie glorifies bad moms and bad parenting, and the Christian review site Movieguide even started an online petition against Bad Moms, saying it insults mothers and is “dangerous” because of “excessive cussing by mom’s [sic], drunkenness, sexual perversion, and disregard of parental responsibilities and safety.” (This begs at least one question: Would excessive cussing by dads be more palatable?)

While there is no arguing that Bad Moms is a raunchy romp, I respectfully disagree with Movieguide’s claim that the movie insults mothers. I believe it attempts to do just the opposite. It both portrays the many ways that committed mothers are overworked and overwhelmed and affirms the value of what is often considered “women’s work,” including parenting, community involvement, and domestic responsibilities.

There’s redemption in Bad Moms, too. We witness mothers ...