What Christians might take away from Emma Stone and Ryan Gosling’s latest hit.
Alicia Cohn 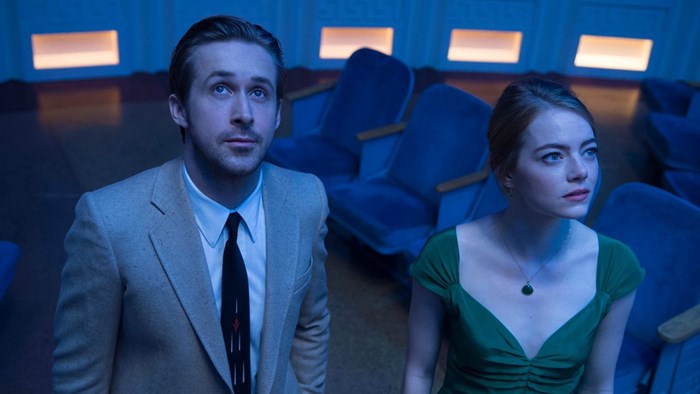 C. S. Lewis wrote, “Being in love is a good thing, but it is not the best thing.”

Damien Chazelle, the writer/director behind the Oscar-nominated Whiplash, set out to make a musical romance, but his new film La La Land transcends both genres.

In the movie, Mia (Emma Stone) and Sebastian (Ryan Gosling) sing and dance their way into a charming romance. They trade banter, dance through a flirty scene worthy of its classic Fred and Ginger lineage, and—thanks to the movie’s heightened reality—literally float among the stars. Rolling Stone’s Peter Travers calls it “the movie of the year,” Rotten Tomatoes has the critics’ consensus at 95 percent, and I haven’t been able to stop thinking about this movie since I saw it.

The chemistry between Stone and Gosling, familiar from other films like Crazy, Stupid, Love, effortlessly evokes the feelings of falling in love and transitioning into a relationship.

But, in an unexpected move for the genre, the movie treats the romance between Mia and Sebastian as less important than their individual journeys and how they reached the place in their lives where their paths overlap. Both ...