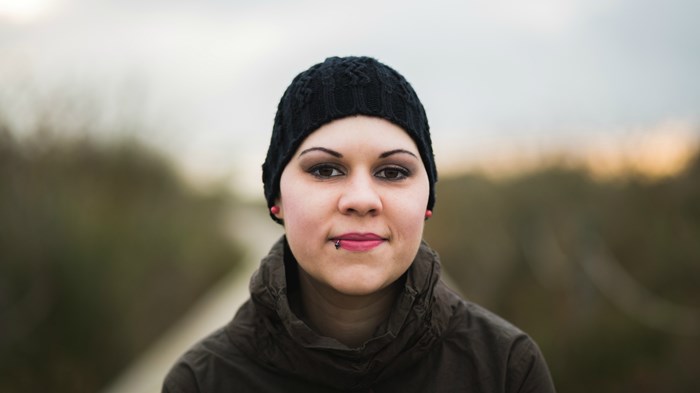 Lent begins on Ash Wednesday with the admonition to “remember that you are dust, and to dust you will return.” But for women who journey through this season of lament after a devastating health diagnosis, their own bodies are daily reminders of their mortality. What do the death and resurrection of Jesus look like from the valley of the shadow?

Diagnosed in 2004 while pregnant with her son, Anya went through chemo, surgery, and radiation, assuming she was cured once it was all over. Years later, the cancer came back, this time in her bones and lungs. She has been on constant chemo or biological treatments since 2010. Though Anya is now considered stable, she lives with metastatic breast cancer, for which there is no cure. For Suzanne, it was April of 2014. Two days after Easter, the radiologist said, “I see a mass.” The diagnosis: an aggressive form of stage 2 breast cancer. A mastectomy was followed by a year of chemo, then radiation and further treatments. Meanwhile, Katherine was diagnosed with invasive breast cancer last July, undergoing a bilateral mastectomy one month later. She relies on hormone blocking therapy as long-term treatment.