After interviewing 120 women, I saw glimmers of a truce in the Mommy Wars. 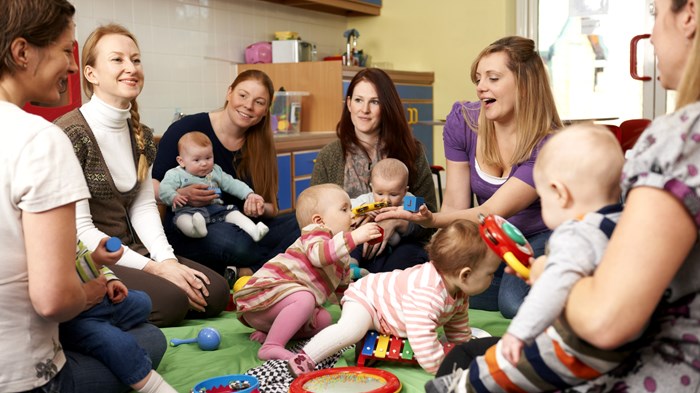 It was the first of ten small group conversations I hosted as research for my book. Within the first hour, over finger foods and wine served in a lovely home in north Austin, there were tears.

One of the women, Chelsea, had landed a prestigious job working for a state senator. But she shyly admitted to the group that she was more drawn to the work her friend is doing: raising and homeschooling children. “This is an area where I could bring my intelligence, my care, my desire to become a mom spiritually,” said Chelsea, then single. Yet, “if I do that, it’s not enough. It’s this crazy Proverbs 31 pressure, that I’m not an accomplished professional woman.”

Shortly after, another woman started tearing up. An Anglican priest and the mother of two children, Tish admitted that working outside the home was something she couldn’t not do. “I so wish I were content with just being at home, in terms of simply being at home,” she said. “There are people who have these preternatural spiritual gifts of mothering, and I don’t have them.” Her wiring and passions drew her to work beyond mothering—and this brought some shame.

After that first tear-laced conversation, I realized that I couldn’t write a book on women’s work without writing about motherhood. Based on the group conversations I had in 2014 and 2015—all together attended by more than 120 women—I saw that the choice to have children ...

Join the conversation on Facebook
Tags:
MotherhoodParentingWork and Workplace
Posted:July 22, 2016