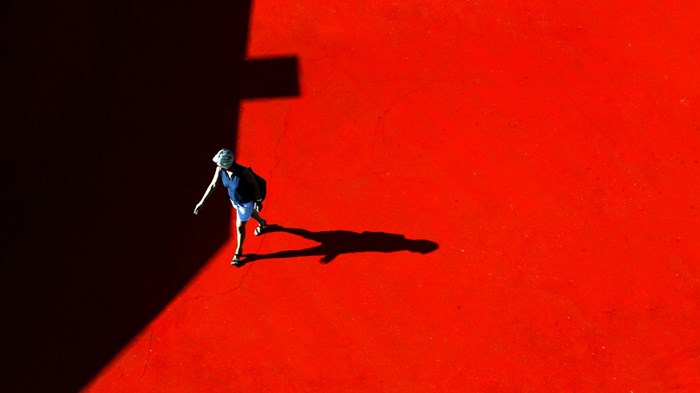 Cassandra Robbins* wrote her first will when she was 19 years old, certain she would die young. Some days she lived like an adrenaline junkie, moving from thrill to thrill. She was the life of the party, the picture of invincible youth. Then her mood would turn and she would walk through a period of deep depression, which she felt she had to hide from the world around her. But hiding didn’t make her trouble disappear. In fact, her episodes of depression got worse until her suffering was almost unbearable and she turned to substance abuse in an effort to manage her emotional pain.

Years later, married and raising children, Cassandra realized her substance abuse was controlling her life. She found herself in an emergency room after attempting suicide by overdose. Later, after a second suicide attempt, she joined a Celebrate Recovery group to get support for recovery from dependency. And when the substance abuse subsided, her mood instability was still there, more troubling than ever.

When her brother was diagnosed with bipolar disorder, Cassandra read a checklist of common symptoms and recognized her own struggle. She consulted a doctor and at 30 years of age, received the diagnosis herself. She began to take medication and do therapy. She got educated about the disorder, began tracking her moods, and made changes to her eating, sleeping, and exercise habits.

Three years later, after abruptly stopping her medication, Cassandra found herself back in the hospital, this time as ...