I lived with the threat of my husband’s deportation. Here’s what I learned about immigration.
Sarah Quezada, guest writer 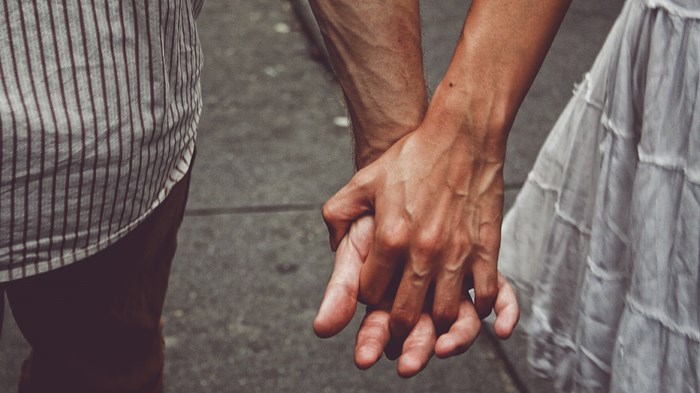 We were on our third date when Billy told me—hinted, really—that he was an undocumented immigrant from Central America. I remember thinking, "Well, that's not ideal." Truth was, I had no idea what that admission really meant. I was a Kentucky girl who'd recently relocated to Los Angeles. I vaguely knew that immigration was “an issue," but I didn't pretend to have a working knowledge of the ins and outs of the policies and politics behind it. My basic philosophy was that vulnerable populations like migrants should be treated with dignity and respect and that everyone should work hard to honor and follow the laws of the land. I thought to myself, "I hope if this relationship gets more serious, he goes and gets that fixed."

But “getting it fixed” wasn’t really a possibility. While he had entered the States legally with a tourist visa, he had not left when he was mandated to leave. There was no "line" for him to get in. Worker visas and residency cards from a poor country like Guatemala were essentially impossible to obtain. So when we married, we became a "mixed status" family. Living in a vulnerable situation, with the knowledge that on any given day my husband could be deported, was brutally stressful.

All over the US, there are families in similar circumstances. In 2012, it was estimated that “16.6 million people currently live in mixed-status families—with at least one unauthorized ...