At a time when evangelicals feel culturally embattled, it seems we’ve lost our ability to laugh. 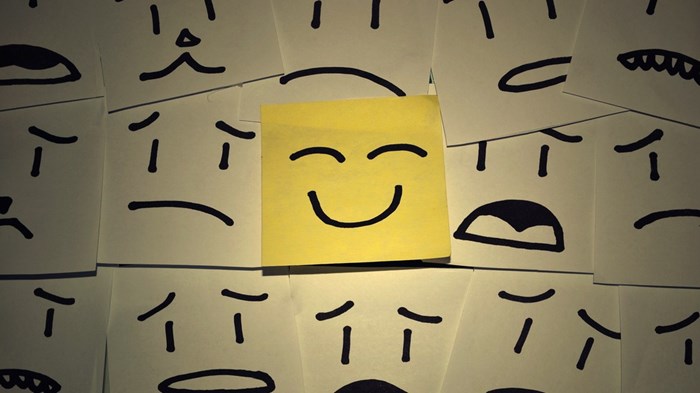 When 50 Shades of Grey took over the world last year, it spawned so much Christian outrage that I took to satire and wrote a piece called “A Modest Proposal: 50 Shades of Grey in Every Classroom.” In it, I commended the author for successfully ignoring ISIS and the wars around the world and instead using her artistic skills toward a far greater social ill: puritanical mores and sexual repression. Both were clearly harming marriages and hampering our over-studious youth. A copy of 50 Shades in every classroom should do the trick! So many of my (mostly Christian) readers were incensed and offended at my “proposal” that I had to explain I was using satire. And then, to some, I had to explain satire. (My shorthand definition: “When people are deaf,” wrote novelist Flannery O’Connor, “sometimes you have to shout.”)

Last week I ventured into political commentary on social media. Along with the cascade of Republicans who were struggling to express their qualified support of Trump, I joked that I too found a way I could support Trump. First, he’d have to choose a smart, non-racist, non-misogynist running mate. Second, he’d have to behave badly enough to get impeached right away so that the comparatively virtuous VP could take his place. In response, several earnest souls chided me for failing to speak “with truth and grace.” (Really?) Other readers, mostly Christians, became so heated and vitriolic that I had ...