In the midst of our civil war on the Trinity, we need to put down our arms and remember that men and women are in this together.
Courtney Reissig 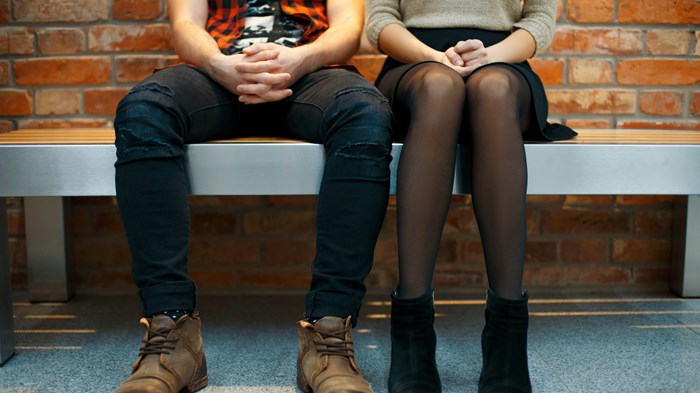 Being outnumbered by men has always been part of my life. I was raised in a family of brothers. I’m the mother to three sons. I’m also the only female editor at the Council on Biblical Manhood and Womanhood (CBMW), so I’m all too familiar with what it’s like to be the only woman around.

Amid the recent “civil war” among complementarians about the Trinity and Christ’s subordination (recap by CT here), Christians following the back-and-forth on social media have been asking—where are all the women? Well, here’s one of them. I can tell you from personal experience that being the only woman in a room of complementarian men doesn't mean that I’m ignored, overruled, or seen as a token female. At CBMW, I’m frequently called on to provide my unique perspective. More often than not, my male colleagues yield to my opinion. (And yes, that is consonant with our views.) More often than not, they’re interested in how a woman might perceive what goes up on our site. Even as we work through this Trinity debate, I’m hardly a doormat in these conversations.

From its inception, CBMW has included women—from drafting the Danvers Statement in 1987 to speaking at present-day conferences. The female voice has not been silenced. It has been preserved and heard. Nonetheless, even though women are present and accounted for in our camp, we need more women to speak up and participate in the Trinity discussion and other ...

Join the conversation on Facebook
Tags:
GenderManhoodTheologyWomenWomen in Leadership
Posted:June 25, 2016