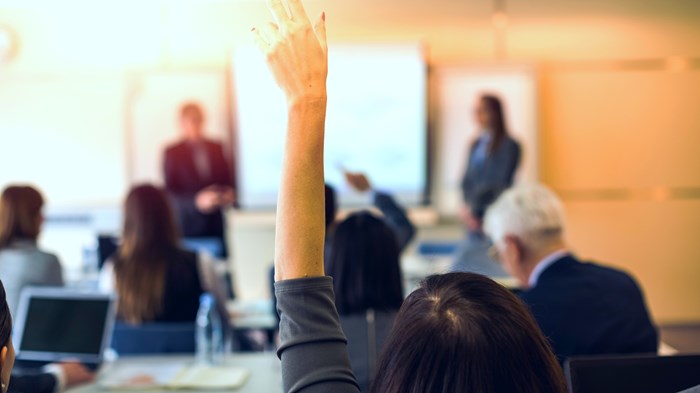 In early June, BuzzFeed withdrew from a $1.3 million advertising agreement with the Republican National Committee after Donald Trump became the party’s presumptive nominee for this fall’s presidential election. According to CEO Jonah Peretti, “We don't run cigarette ads because they are hazardous to our health, and we won't accept Trump ads for the exact same reason.” BuzzFeed’s refusal of Trump’s campaign ads is just the latest of the media company’s political statements. Last year, editor-in-chief Ben Smith explained, “We firmly believe that for a number of issues, including civil rights, women’s rights, anti-racism, and LGBT equality, there are not two sides.”

In a similar move, Google recently announced that starting in July 2016, they’re banning advertisements for payday loans from their popular and powerful search engine. Such lenders will still appear in search results, but they will not be allowed to advertise their services. Google says this move is an effort to “keep bad ads out” of the space they control. Like BuzzFeed, Google drew a parallel with tobacco and also firearms, saying they consider these loans so harmful to people that they are unwilling to be associated with their advertisements.

These private sector decisions impact the industries and politicians directly involved, but they also matter more broadly for the rest of us. They reflect a particular understanding of morality ...