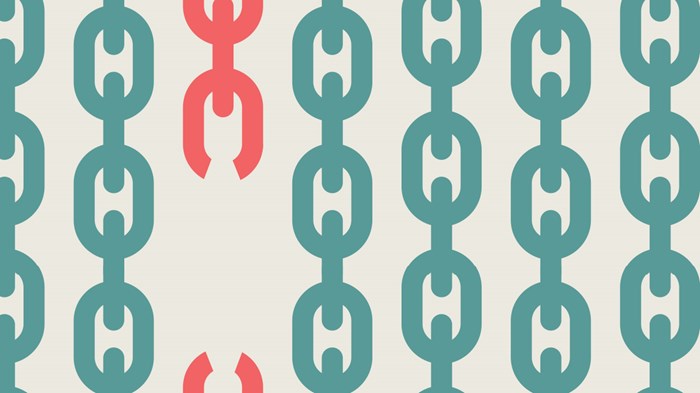 It was Good Friday 2005. My husband and I sat in a dimly lit service listening to familiar words recounting Jesus’ final hours: his betrayal, denial, and desertion by close friends; his conviction and crucifixion by religious leaders and Roman soldiers. And then, as his ravaged body hung from the cross, we heard him say, “Father, forgive them, for they don’t know what they are doing.”

They don’t know what they are doing? You’ve got to be kidding, right?

I’d never heard Jesus’ words as I did on that particular Good Friday. They fell upon me, upon us, in a way that felt horribly familiar. We’d recently gone through a heartbreaking event that involved betrayal by some friends and mistreatment by religious leaders—people whom I was convinced knew exactly what they were doing. For the first time in my life, I felt an unexpected kinship with Jesus in his suffering and, simultaneously, a provocation by his willingness to forgive.

Jesus had a great deal to say about forgiving those who cause us harm. Entire books have been written on the subject. Yet the topic is a sensitive one. The mere suggestion of the need to forgive can cause some to wince because the injury done to them has left a wound that has not healed. And offering simplistic suggestions on how to forgive could minimize the harm done and the reality of just how difficult it is to forgive.

What Forgiveness Is and Isn’t

Forgiveness, by definition, is the act of letting ...