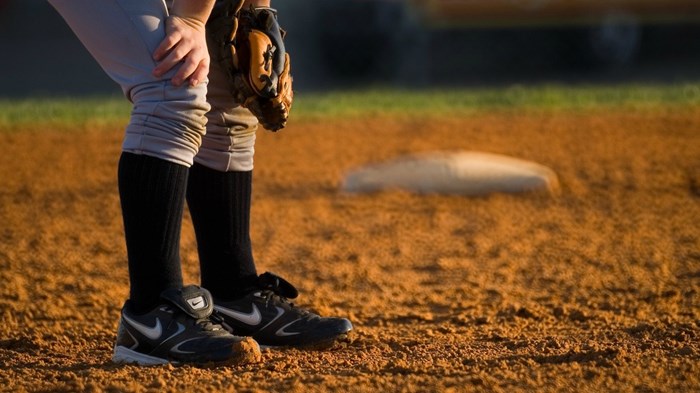 When my youngest son finished second at his first-ever cross-country meet, I nearly wept with joy. After years of club soccer and dabbling in lacrosse, baseball, and basketball, my 13-year-old kid was competing in my sport—the one I’d been doing for almost 35 years—and succeeding. What could be better?

As his season progressed, I became keenly interested in his races, split times, and personal records. I helped as a course monitor for local meets, so I could watch his races more closely. When he finished a race, my first question was, “What was your time?” I already knew the answer, of course, having used a stopwatch to track his performance, which I would religiously check later against the state rankings for middle school cross-country.

In other words, I had become one of those parents.

If you’ve spent any time around youth sports, as a kid or as an adult, you probably know what I mean by those parents: the ones who seem overly invested in their children’s success and follow their progeny from game to game and even practice to practice. They spend exorbitant amounts on league fees, equipment, and travel to competitions, barking commands from the bleachers at coaches, referees, and their children.

Such over-invested parents are at the center of the documentary Trophy Kids (2013), now available on Netflix. The film follows families whose lives revolve around a packed schedule of practices, weekend tournaments, conditioning sessions, and highlight ...