As the daughter of a Cuban refugee, I feel torn between hate and grace.
Amanda Martinez Beck 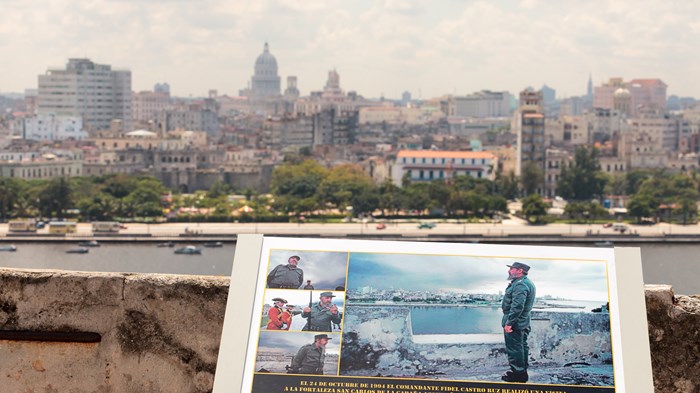 Last Friday, Fidel Castro passed away. World leaders have responded with a variety of statements. Canadian Prime Minister Justin Trudeau issued a statement about Castro’s death that praised Castro’s love for the Cuban people. President Obama’s statement was somewhat neutral and, instead of condemning Castro’s actions, focused on restoring the relationship between Cuba and the United States. President-elect Donald Trump issued the most scathing—and dare I say most truthful—statement, saying, “Fidel Castro’s legacy is one of firing squads, theft, unimaginable suffering, poverty, and the denial of fundamental human rights.”

As a first-generation Cuban American and a Christian, my response has come in the form of a question: How do I respond to the death of a man whom I was taught to hate for so long?

When I was a kid, every night before bed, my dad would tell my little sister and me dramatic stories from his life—how he was blacklisted; how he escaped the island; how he settled as a political refugee in the United States. What every story had in common was Castro, the villainous dictator. He was the man who turned their island paradise into a totalitarian hell where personal freedom was hard to come by and everyone but the politically powerful struggled to have enough to eat. We abhorred Castro and joked about how someone with such a lovely name—Fidel means “faithful” in Spanish—could betray his country ...