A Christian sociologist responds to two contradictory studies and what they tell us about science.
Melinda Lundquist Denton 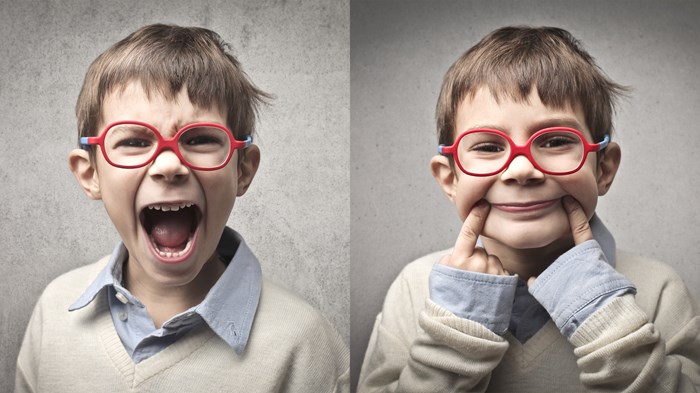 Is faith good for kids? A paper published in Current Biology last year posed this question. The authors of the study, Jean Decety and his colleagues, conducted experiments with young children from the United States, Canada, Turkey, Jordan, South Africa, and China and measured how many stickers they were willing to share with other children. Their conclusion: Kids from religious homes shared fewer stickers on average than those from non-religious homes. The findings were picked up by national and international news outlets and reported with damning headlines like, “Religious children are meaner than their secular counterparts, study finds,” and “Nonreligious children are more generous.”

A recent study published in Current Biology has called these findings into question. Azim Shariff, a psychologist at the University of California–Irvine, and his colleagues found that the authors of the first study had miscoded the data and didn’t properly take into account differences across countries. It was the equivalent of comparing two girls—for example, a religious girl from Turkey and a non-religious girl from Canada—and concluding that the difference in their sticker sharing was due to religion. However, it’s obvious to most observers that you have to account for the cultural environments in which the kids live. Once Shariff and his colleagues corrected this coding mistake, there were no longer significant differences between religious ...