What God taught this second-generation, child of immigrants about the nuance of status.
Dorcas Cheng-Tozun 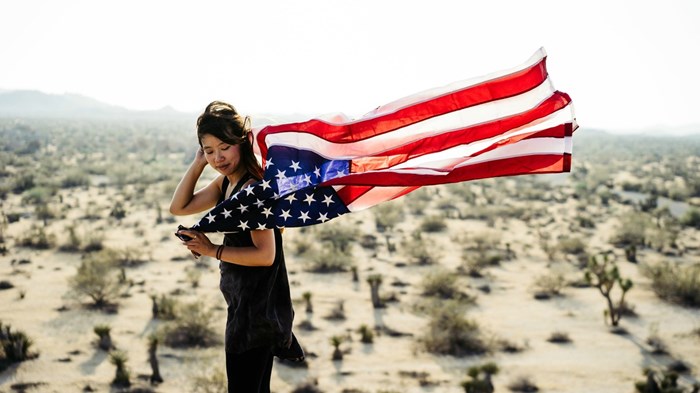 When I moved to Kenya earlier this year, I became white, powerful, and unfathomably wealthy.

My little family of three lives in a five-bedroom home, and we employ a fulltime house helper and driver—all for less than we paid in rent in Silicon Valley. We have every comfort we could possibly want in a country in which 77 percent of the population doesn’t have access to electricity and 37 percent don’t have safe drinking water.

As an Asian American who grew up in an immigrant, lower-middle-class family, this is the most privileged I have ever been. The everyday struggles of the majority of Kenyans—against unemployment, poverty, corruption, extrajudicial police killings, and more—are not struggles that I will likely have to face here. In this warm and polite culture, I am treated with extra respect because of the lightness of my skin and the depth of my wallet.

It feels strange. Despite my discomfort with the idea, I cannot deny the abundance of my resources compared to those around me. When our helper tells me about her longstanding toothache, or when she muses how nice it would be to own a refrigerator, or when I realize my family’s meal costs as much as her rent, my first response is a messy mix of compassion and guilt—followed by overwhelming anxiety about whether I should do something to help.

For several years after college, I worked in the nonprofit sector with other young, idealistic professionals who were passionate about social justice. ...