Female missionaries have propelled the movement to bring Scripture to every tribe and tongue. 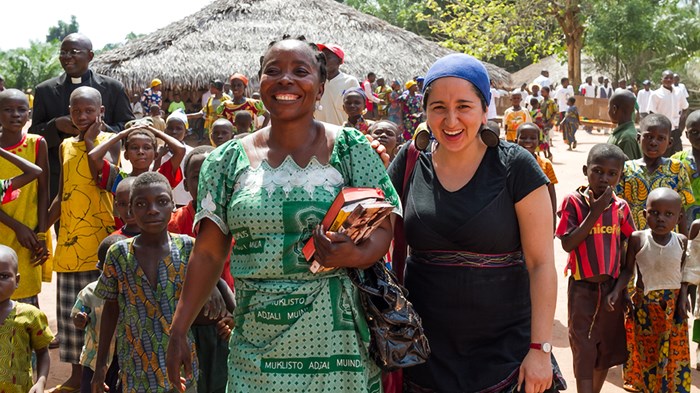 God sent West to the Philippines in the early 1960s. She spent half her life there, working on projects to translate the Bible into local languages and dialects, like Ifugao, a regional language spoken by 130,000 people. Her parents ... 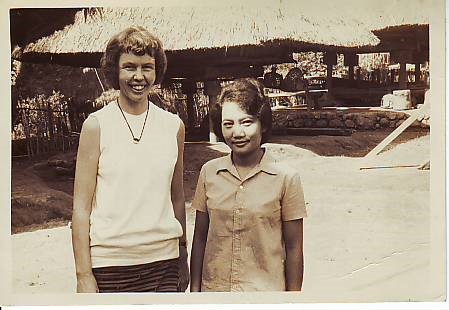