In a patriarchal culture, Jesus showed his followers a radically different way to relate and lead.
Alice Mathews 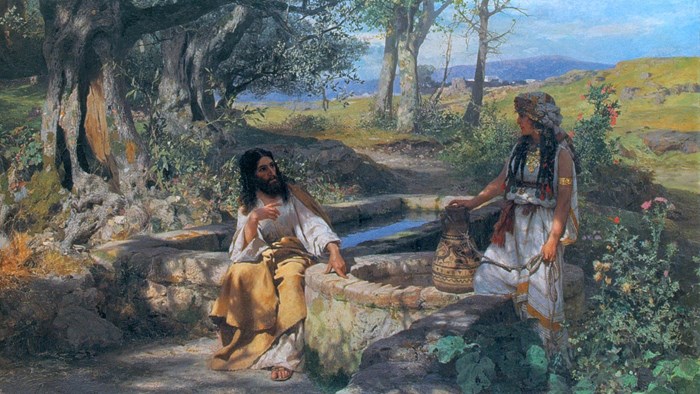 God entered the human race as a human being to begin a great reversal. He died to pay our penalty for our sins, but he also lived and walked the paths of Galilee and Judea to overturn the kinds of hierarchies that destroy lives and hinder God’s purposes. He was clear that “many who are first will be last, and many who are last will be first” (Matt. 19:30). Again and again throughout the Gospels, we hear him denounce human assumptions about power and dominance. He was consistently clear: Leadership is from the bottom, not from the top. We lead as we serve.

Among the hierarchies Jesus overturned was the gender-based hierarchy dominating life in Israel. He showed his followers a radically different way of relating to women.

Watch Jesus, for example, in John 4 as he deliberately planned his journey in order to encounter a despised woman in Samaria. He shocked the woman at the town well by speaking to her and then by actually drinking water from her cup. When his followers returned from town with some food, they were astonished that he would talk to such a person (v. 27). But even though the woman was an outcast in her town, her testimony to town leaders was so powerful that they also came out to meet Jesus. Ultimately, at their invitation, Jesus stayed for two more days to teach the people, many of whom became his followers. Jesus empowered a despised woman to become a vehicle for evangelizing that community.