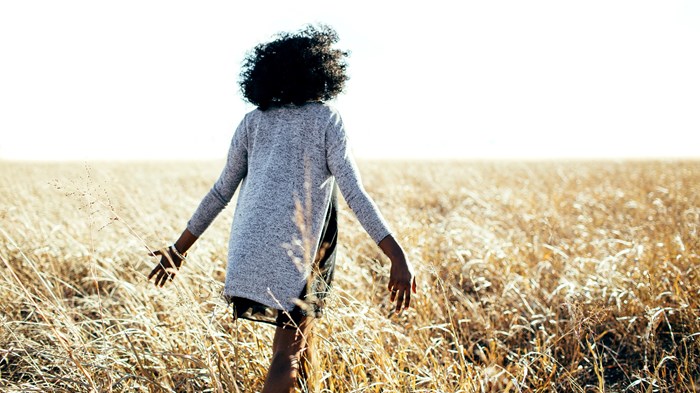 In a recent episode of ABC’s dating show, The Bachelorette, Rachel Lindsay, the first black female to participate, broke down in tears. “The pressures that I feel about being a black woman and what that is... I don’t want to talk about it,” she said. The show exposes the fraught dynamics of race, dating, and marriage for black women in America. “Even before the female-led spinoff of The Bachelor ... in my mind ‘bachelorettes’ were white women who were brides-to-be or bridesmaids in their best friends’ weddings, throwing parties to celebrate the end of their spinsterhood,” writes Robin Boylorn for Slate. By contrast, “black women were just single and waiting.”

According to Akilah Butler, author of The Love Ethic, in the 1900s, most black adults were married. However, many contemporary black women—especially those who come of age in the inner city—are unmarried and often lack modeling for what a healthy African American marriage looks like. In my region of upstate New York, for example, it’s a rare sight to see a black male under 40 with a black female. (By contrast, my husband’s and my generation, the baby boomers, did tend to date and marry within our race.)

While intermarriage is becoming more common, black women in America still face significant challenges in their relationships with black men, and the problem is doubly difficult for women in the church. According to David Morrow in Why ...

What Young Black Women Need from Their Black ...