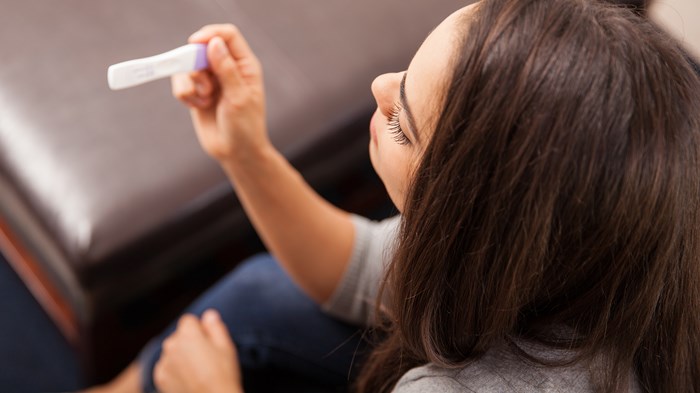 She was a regular churchgoer who had grown up in a Christian family. But when Jackie* became pregnant after a divorce and a season of uncharacteristic promiscuity, she panicked and got an abortion. “I just got into this very devastated, dark place,” she told me. “I can hardly even believe that I ever was that person—scared to death. I grew up in a family [where] nobody had a child out of wedlock. … I just couldn’t imagine telling them about being pregnant.”

Jackie was the first post-abortive woman I ever interviewed who had gotten an abortion after becoming a Christian. What made her story even more troubling was that the person who had driven Jackie to Planned Parenthood was a friend from church. Her friend knew just where to go and what to do because she had gotten an abortion about 10 years prior—when she was a student at an evangelical college.

Since interviewing Jackie, I’ve learned that thousands of professing Christians get abortions every year. This unsettling fact was recently reported all too smugly in the feminist magazine Marie Claire. The article, titled “The Secret Evangelicals at Planned Parenthood,” announced, “They may demonize the health clinic in public, but throngs of young Christian women are patronizing it in private for birth control, preventative care, and yes, even abortions.”

I can’t deny the article’s basic assertion: Evangelicals are using Planned Parenthood. But ...