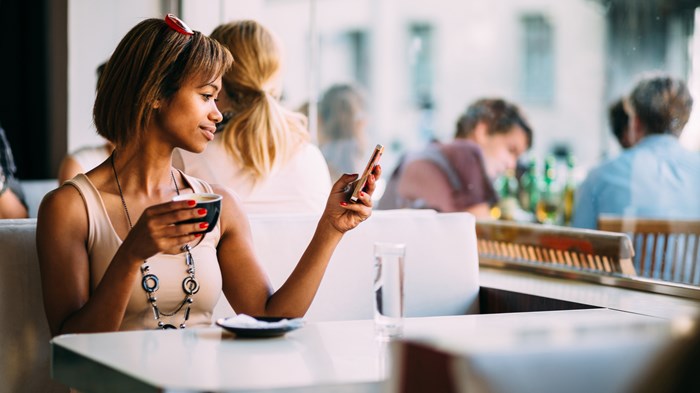 Gloria Steinem famously said a feminist is “anyone who recognizes the equality and full humanity of women and men.” Is God then a feminist by her definition? If feminism in its purest sense is the quest for justice and equal rights for women, then, yes, God was the first feminist. God created woman in his image and bestowed on her equal dignity with man. By a woman’s mere existence, God has bestowed on her dignity and privileges that transcend race, economic status, and physical ability.

But sin entered the world, and the inherent dignity of men and women has often gotten lost as corrupt people with power oppress others without it. In Christ, whether we hold power in our culture or not, God equips us once again to live as image bearers, living in light of our inherent dignity in him while treating others in the hope of their own.

God’s feminist ideals don’t correlate one to one with the world’s secular ones; in fact, it is nearly impossible to value women ...