A look into Christian views on paid leave and how the church can help new parents.
Kate Shellnutt 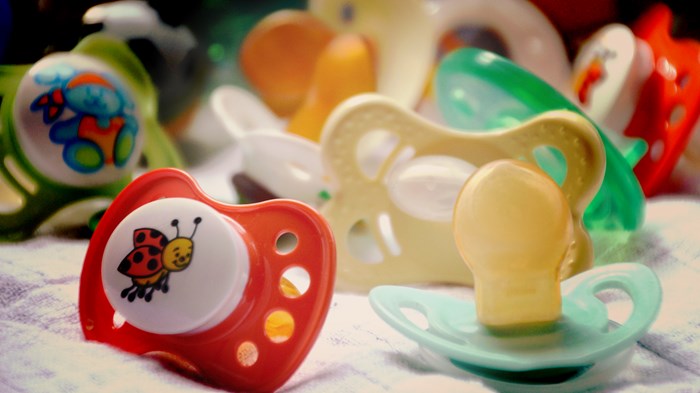 Alongside arguments for maternity leave centered on health, wellbeing, and economics, a pro-life case for paid leave has slowly developed within the church.

Now, research shows that Christians are actually more likely than the average American to support paid parental leave—as long as they aren’t white.

The vast majority of black and Hispanic believers, at higher levels than any other demographic, say new moms and dads should be offered paid leave from work, according to the Pew Research Center.

“As a result of a history living with injustice, I imagine black Protestants—and likely black people in general—have a greater awareness that many working women cannot afford to take unpaid leave after giving birth or adopting a child,” said Patrice Gopo, a writer on race and parenting.

Gopo previously wrote for CT Women about the need to expand the “mommy wars” conversation:

When we talk about “motherhood,” we usually are talking about that small minority: primarily white women with a spouse and a certain level of financial means. Our limited scope ignores the reality ...