Recently, I had the privilege of speaking up at Pathway Vineyard in Lewiston, Maine while on a trip to speak at Gordon Conwell and the Baptist Convention of New England.

I've recently written on the New England context (with some new data and analysis) and it is different than the rest of the United States. Perhaps of interest might be that same-sex marriage was legalized by popular vote the Tuesday before I preached at the church. Yet, that did not seem to matter too much-- Maine has been progressive for a long time. The church just keeps reaching and teaching as the culture shifts around it.

The pastor there is Allen Austin and I was so encouraged that they'd open up their pulpit and allow me to share. The former pastor of the church is Phil Strout-- he is actually the person who invited me. Phil was subsequently elected to be the National Director of the Vineyard USA and now leads the whole movement of more than 550 churches in the US.

Phil and Janet took a day with Donna and me and showed us around Maine. It was a great time and I'm very appreciative for their hospitality.

On to the church.

The Vineyard is a part of the continualist or renewal movement, not really Pentecostal or charismatic in the technical sense, but rather a "spirit-filled movement" that believes in and practices all the gifts of the Holy Spirit, prays in expectation of divine healing, and is in regular expectation of hearing from the Lord through different means. (For example, after the last service, some shared with me a prophetic word they had for me during worship.)

Vineyard worship is pretty much evangelical worship now in most contemporary churches. Here is a picture of one of their services. They have several services at two different campuses, with video preaching in the second venue. 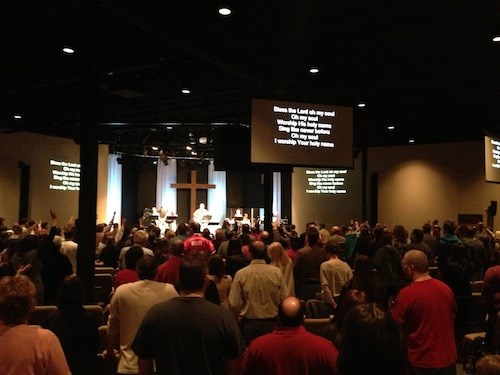 Vineyard churches tend to be distinct in that they always have prayer ministry upfront where people are prayed for and over for healing, deliverance, or guidance. (John Wimber called that "doing the stuff"-- note the webpage address to this John Wimber site: http://www.doin-the-stuff.com/) 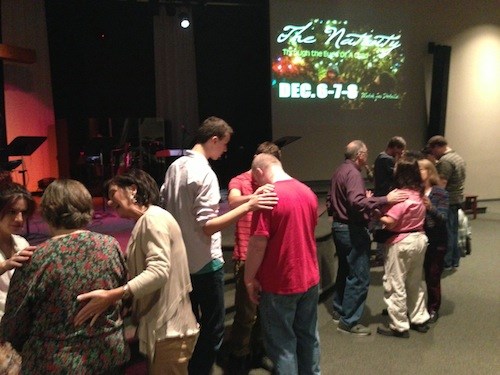 I'm excited about the heart for mission and church planting that is at the Pathway, its pastors, and in Phil as the slide indicates. I trust that will have a powerful impact on the work of the Vineyard. 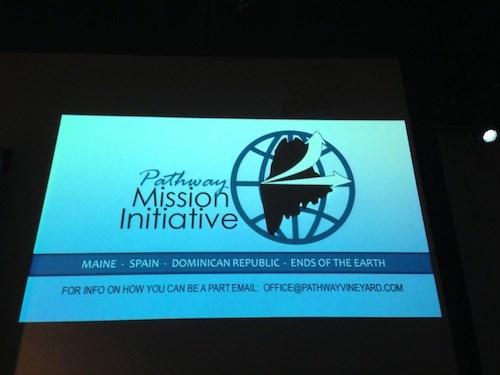 I could say a lot more about the Vinyeard and Pathway, but let me mention a nice connection I saw in their entryway. Simply put, they made a great point of connecting with their community, even through art in the hallway. These pictures were spread throughout the entry area, reflecting meaningful historic connections in the community. 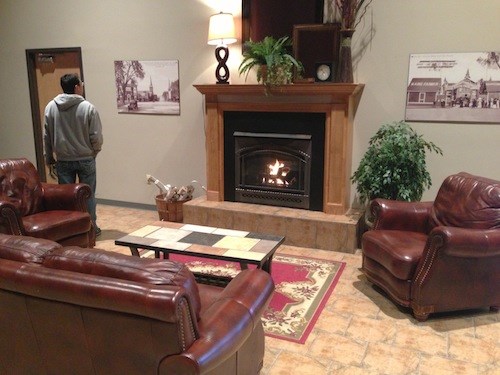 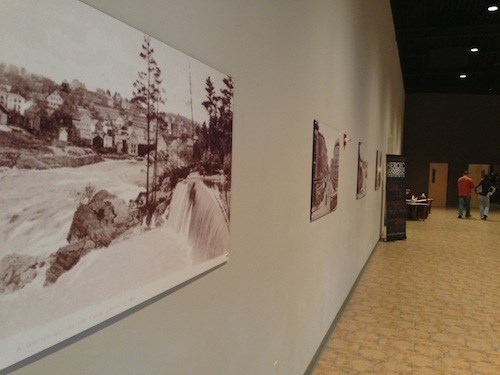 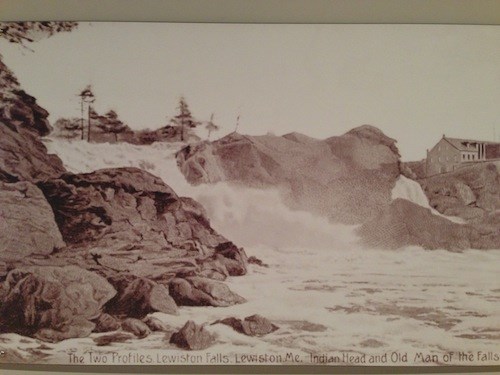 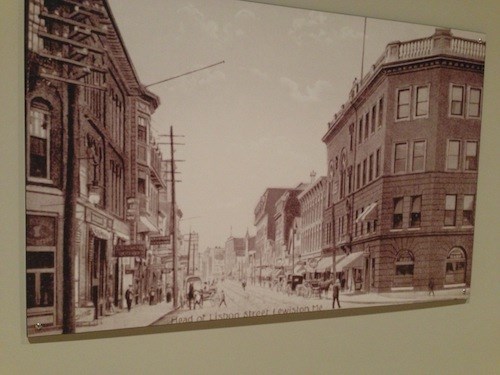 I so appreciate how Pathway is engaging the next generation through their Heroic Leadership Institute. Their website explains:

The Heroic Leadership Institute is a boot camp for young (aimed at 18-35ish) leaders in the body of Christ. It is a 9 month full-time training program currently based in Lewiston, Maine, with sites launching in 2013 in Duluth, MN and Denver, CO. The dream of HLI is to create a path within the Vineyard movement for our young leaders to be trained and released into significant ministry and as life-long lovers of Jesus and people. The hope is to create a green-house affect where the students are exposed in an intense way to three strategic venues of training: Education, Spiritual Formation, and Participation. 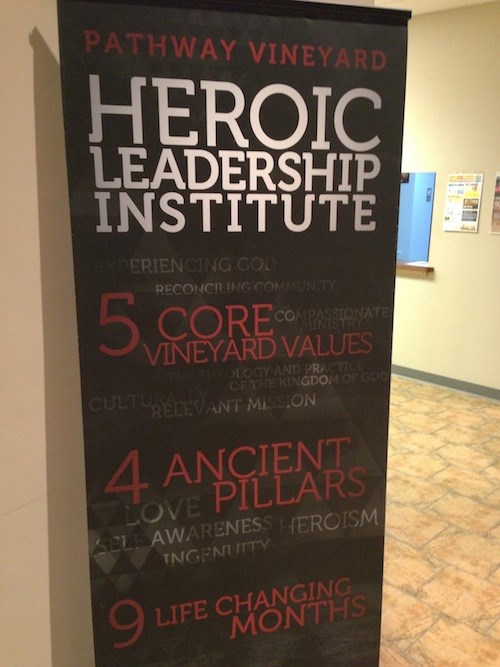 The Vineyard (and Calvary Chapel) movements reshaped American evangelicalism in the 80s. Join with me in praying for Pathway Vineyard, their pastor Allen Austin, the Vineyard Church nationally, and Phil Strout as he leads it.

Join the conversation on Facebook
Tags:
None
Posted:
March 24, 2013