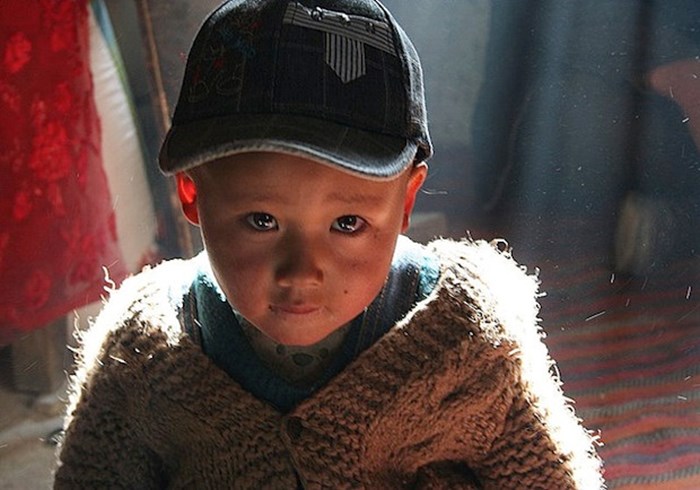 Dave writes an article for Huffington Post about God and tornadoes.

So, are natural disasters evidence against God's existence or his care for mankind? Some eastern religions, like Hinduism and types of Buddhism, will suggest that evil is ultimately an illusion. On the other hand, some atheists do believe that evil really does exist, and it isn't something invented by cultures or individuals. On the other hand, a theist (Jew, Muslim, Christian) may respond to the atheist saying, "If atheistic naturalism is true, what makes a natural disaster, evil?

You may not personally prefer such an invent like a tornado to occur, but to call such a natural event like a tornado, "evil" seems to be delving into a metaphysical area of reality which is beyond the physical."

When atheists use natural disasters as a time to rebuke individuals of faith, there may be some indication that their argument against God is more of an emotional objection, rather an intellectual problem. However, with some atheists, it seems to be a genuine intellectual objection that dates back to the ancient Greek philosopher Epicurus and later, David Hume.

Some atheists, following Hume, who are watching natural disasters or experiencing true evil, will often hold that the two statements: "An all-powerful and all-good God exists" and "Evil exists" are logically inconsistent. But other logicians will note that there is not an explicit contradiction in these statements. The atheist is often assuming that if God is all good, then He would prefer to create a world without evil than to create a world in which evil exists.

The reality is that natural disasters and so-called problems of evils, are not just something for the Christian to try to answer, but a reality that every worldview, whether atheist, Buddhist, Muslim or agnostic, should consider.

This fascinated me. I'm not sure this is the right path, but (as I have done before), I'd encourage affirmative action for increasing denominational diversity.

Methodists May Discourage Those Over 45 from Becoming Pastors -- Christianity Today

The overall average age of retirement is creeping slowly upward, but one regional United Methodist conference is promoting changes that would limit ordination opportunities for anyone over the age of 45.

The Texas Conference of the United Methodist Church (UMC) has proposed new guidelines for candidates entering ministry. The guidelines encourage those over the age of 45 to "to pursue other expressions of lay ministry," and they aim to recruit younger clergy.

According to the UMC, "The Rev. Carol Bruse, the chair of the conference's 70-member board of ordained ministry, said the aim of the proposed standards is to help the conference plan for future needs. The policy would not affect current clergy or clergy candidates in the Texas Conference."

But the UMC also acknowledges that ordination is a lengthy process. As a result, "elders 35 or older made up more than 94 percent of all provisional and ordained elders [in 2012], and 53 percent of all elders were age 55 or older."

Some critics of the proposal have called it "outright ageism," and others say the emphasis on younger leaders could misinterpret the mission of the church.

Comprised of nearly 285,000 members, the Texas Conference is one of the largest UMC conferences in the U.S., and it could be an influential leader among other conferences when it comes to lowering the average age of clergy. In any case, the conference does not plan to make its final decision on the proposal until October.

Note the location of the story-- the New York Times. Then note that even the Times gets the horror of China's policy.

According to Chinese Health Ministry data released in March, 336 million abortions and 222 million sterilizations have been carried out since 1971. (Though the one-child policy was introduced in 1979, other, less-stringent family planning policies were in place before it.)

These figures are easy to quote, but they fail to convey the magnitude of the horror faced by rural Chinese women. During a long journey through the hinterlands of southwest China in 2009, I was able to find some of the faces behind these numbers.

On ramshackle barges moored on the remote waterways of Hubei and Guangxi, I met hundreds of "family-planning fugitives" -- couples who'd fled their villages to give birth to an unauthorized second or third child in neighboring provinces.

Almost every one of the pregnant women I spoke to had suffered a mandatory abortion. One woman told me how, when she was eight months pregnant with an illegal second child and was unable to pay the 20,000 yuan fine (about $3,200), family planning officers dragged her to the local clinic, bound her to a surgical table and injected a lethal drug into her abdomen.

For two days she writhed on the table, her hands and feet still bound with rope, waiting for her body to eject the murdered baby. In the final stage of labor, a male doctor yanked the dead fetus out by the foot, then dropped it into a garbage can. She had no money for a cab. She had to hobble home, blood dripping down her legs and staining her white sandals red.

It is not surprising that China has the highest rate of female suicide in the world. The one-child policy has reduced women to numbers, objects, a means of production; it has denied them control of their bodies and the basic human right to determine freely and responsibly the number and spacing of their children.

I had the pleasure of hosting Robert Coleman on The Exchange recently, in partnership with the Exponential Conference. Don't forget to join me every Tuesday at 3:00 PM Eastern for The Exchange. I've got Lecrae on the show tomorrow. You won't want to miss this one.