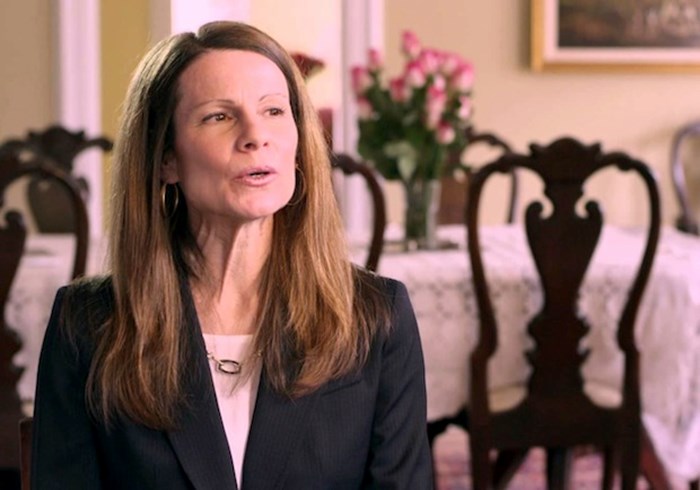 While at a recent Pastorum conference, I had the privilege of meeting and then sitting under the teaching of Dr. Cohick. When I saw this interview from my friend Sharon Hodde Miller, I thought it was worth sharing.

Are there any contemporary cultural issues for which Philippians lends a fresh, relevant perspective?

Paul doesn't hold grudges. I am very impressed in chapter 1, when Paul says there are people out there with envious attitudes, knowing that he's in chains and making a jab at him. The text doesn't tell us why they're envious or how they're exhibiting it, but Paul is very clear. He says, "I don't care, as long as Christ is preached." Now, I think God cares about someone's envious spirit and will certainly deal with them, but Paul doesn't feel like he needs to.

In the blog world today, and other venues where people can be anonymous, I find people can be so cutting of others, and also impute motives. They have no idea why a person did what they did, but they're very quick to impute negative motives. Paul is a wonderful testimony to ignore people who do that, to not react in spite. But I also think it should warn us to be a little more careful, so that we don't end up being like those who were enemies of Paul.

Here's an article I wrote for the Restoration Movement magazine, Christian Standard.

Multisite appears to be the new big thing.

Multisite churches have been regarded as the cure for all of the church's ills, the most evil plague on the body of Christ, and everything in between. Opinions of multisite churches run rampant, but facts are often ignored in evaluating what has undoubtedly become the new normal for large and growing churches—and even for some small churches.

The number of multisite churches is growing rapidly. In the 1950s, there were just a few. In 2012, there were more than 5,000 different churches with two or more geographic campuses. Sixty-two of the 100 fastest-growing churches in America last year were multisite.

We recognize the names of several multisite ministries, including such Restoration Movement churches as Real Life Ministries in Post Falls, Idaho, which has eight sites and is the 71st-largest church in the country. Shepherd of the Hills in Porter Ranch, California, is growing with five sites, while other churches across the country have seen growth after adding a second site.

The most recent research on multisite churches indicates they defy a large number of the stereotypes with which they are associated. The facts are clear. Multisite churches:

• tend to activate people into ministry more than single-site churches

Because we are more concerned with the spiritual health of a church than the numerical success, we should continue to evaluate multisite churches. Are there problematic issues inherent to multisite? What is the most common methodology today, and is there a new approach that can better address some of the more troubling tendencies?

The Art and Science of the Humblebrag — Tim Challies

Of all the words coined in response to the realities of this digital world, of all the words recently added to the dictionary, humblebrag must be among the best. According to the Macmillan dictionary, a humblebrag is "a statement in which you pretend to be modest but which you are really using as a way of telling people about your success or achievements." It is bragging in the guise of humility, putting a thin veneer of humble over a clear expression of proud. And it seems to be an integral part of an effective social media presence.

Have you managed to get thousands of people to follow you on Twitter or friend you on Facebook? Do you need to keep reminding them why you are worthy of their attention? Let me offer you some ways you can grow in the art and science of the humblebrag.

Tell others what you own. The humblebrag is a great way to subtly tell other people about your cherished possession while at the same time dropping hints about your excellent financial situation. "When I bought this Ferrari no one warned me I'd get pulled over all the time."

Brag about your opportunities. As your fame increases, you will inevitably be given more and better opportunities. Each of these opportunities offers the possibility of a humblebrag if you know what to do. "My fingers are aching from typing my memoir all day…"

Make sure they know who you know. Fame is contagious, you know. You can always elevate yourself in the eyes of others by cashing in on friendship or even just relationships with people more famous than yourself. Make sure the people who follow you know about every famous person you meet. "Bumped into my dear friend Tom Hanks at the Academy Awards tonight. He's awesome."

Download this week's edition of The Exchange Podcast with Francis Chan and Robert Coleman.

Pastor, speaker, author and former NFL linebacker Derwin Gray joined me in studio to share his story of coming to faith in Christ, how God called him to plant a multi-ethnic church and his first book Limitless Life. This is a great word on how discipleship is done in a multi-ethnic church setting. Don't forget to join me every Tuesday at 3:00 PM Eastern for The Exchange.