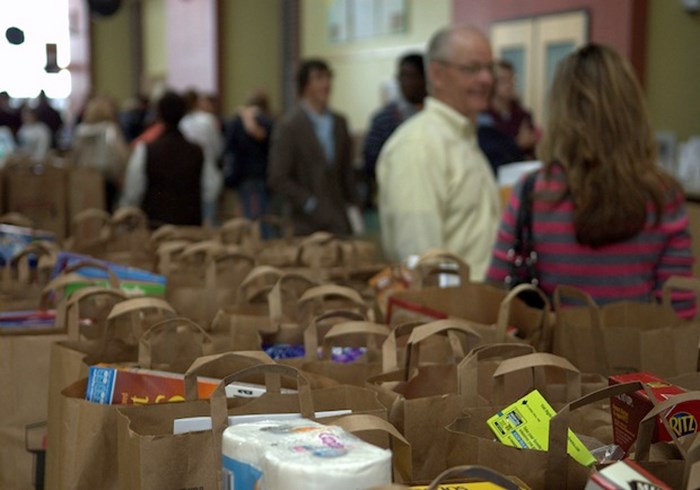 Recently, I wrote an article for Sojourners magazine on new data that shows that Protestant churches are steadily increasing their interest and involvement in social justice ministries. We highlighted a number of churches, including Imago Dei Church in Raleigh, NC and 12Stone Church in Gwinnett County, GA. You can subscribe to Sojourners magazine here and read my full article here.

According to a series of telephone surveys conducted by LifeWay Research between 2008 and 2012, there is a growing awareness of and involvement in social justice ministries among Protestant churches in the United States, aimed at caring for the forgotten, disenfranchised, and oppressed.

Almost all—95 percent—of the 1,000 or more Protestant senior pastors we surveyed agreed that caring for the poor is mandated by the gospel. When pastors believe this, their churches tend to care more about social justice issues. Studies show the percentage of churches engaged in care for the poor has increased over the past four years. In 2012, 90 percent of Protestant pastors said their churches had "mobilized its members to directly engage and care for the poor in their communities," up from 76 percent in 2009 and 85 percent in 2010. 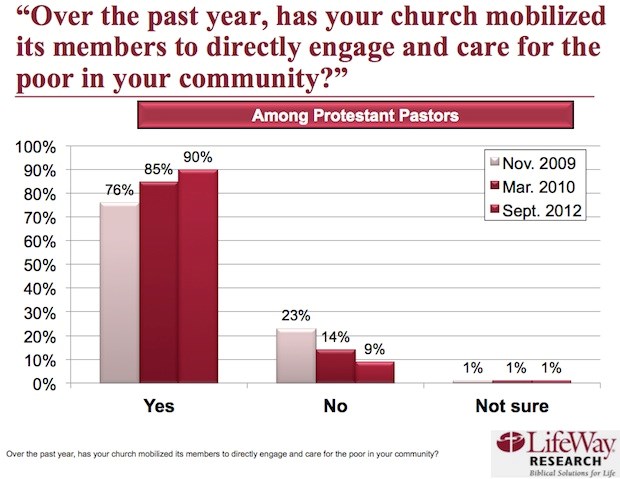 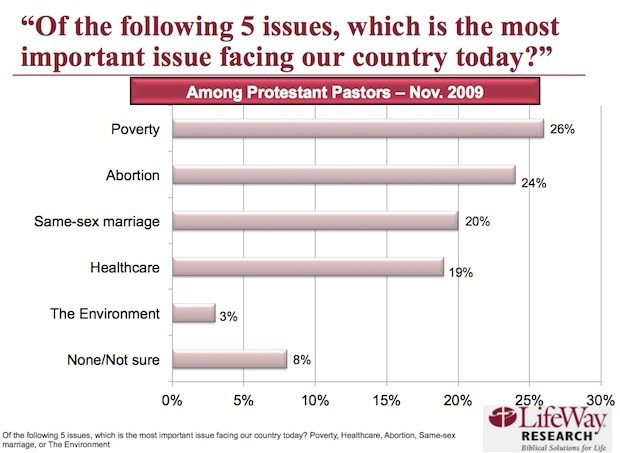 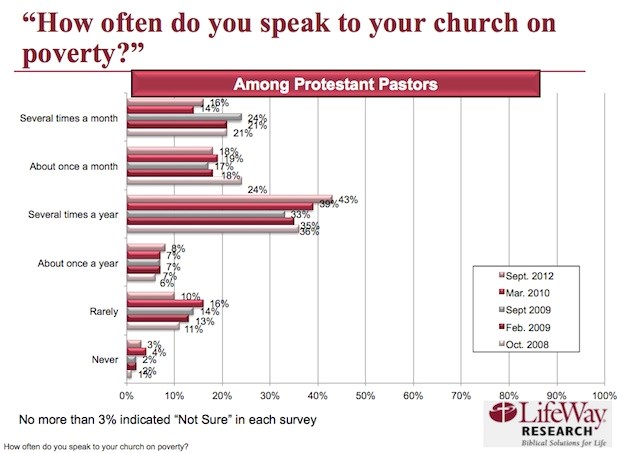 Our research also indicates that the level of a pastor's involvement in addressing poverty is somewhat related to geography, political affiliation, and church affiliation. 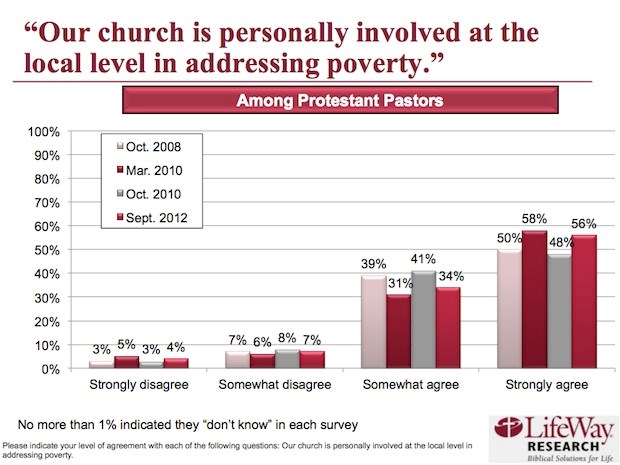 In addition to focusing on poverty and hunger, evangelicals in recent years have become active in the fight against human trafficking. With data indicating that there are more people enslaved today than there were during the years of the transatlantic slave trade, many evangelicals have stepped into the fray, especially to address bonded labor and sex trafficking, the two most prominent forms of contemporary human slavery.

Gwen Adams, for example, is the adult women's pastor at ChangePoint church in Anchorage, Alaska. She's not only educating the people in her church about trafficking, she also joined the governor of Alaska's taskforce on human trafficking. Through the taskforce some key changes have been made in a crime bill that will make it easier to address crimes of human trafficking and easier to help victims of these crimes. She also is part of her church's startup initiative called Priceless: Redefining Worth, a ministry focused on sex trafficking, incest, sexual slavery, and sexual assault in Alaska.

Seventy percent of the pastors we surveyed agreed that many social justice issues—including poverty, disease, and torture—are "pro-life" issues. Based on our research, it appears that pro-life is considered by many pastors to include caring for creation, particularly when one considers the harm environmental degradation has on human health.

Jesus defined his ministry as being focused on the poor, the captive, the blind, the oppressed.

Jonathan Merritt, author of A Faith of Our Own, says that young evangelicals are more pro-life than previous generations, if one considers pro-life to mean "a womb-to-tomb ethic that addresses war, poverty, and global hunger, in addition to abortion." It appears the "womb-to-tomb" idea is gaining traction among pastors.

Jesus defined his ministry as being focused on the poor, the captive, the blind, the oppressed (see Luke 4:18). So we join him on mission not only when we proclaim the gospel but also when we confront injustice, touch human need, and seek to bring about changes that make at least one part of the world more like God intends it to be.

Because Christ's reign has already been inaugurated though not completed, the church has a meaningful role within the "already, but not yet" time we call the present. More than just "having a role," we sense inside us a God-given desire to serve the hurting, to restore the broken, and to minister to the marginalized with the tools and opportunities God has placed at our disposal.

Christians have always believed that they can't preach Jesus and not care about justice or, conversely, that they can't have true justice without pointing people toward Jesus the Just. The numbers seem to show that more churches are catching that mission.